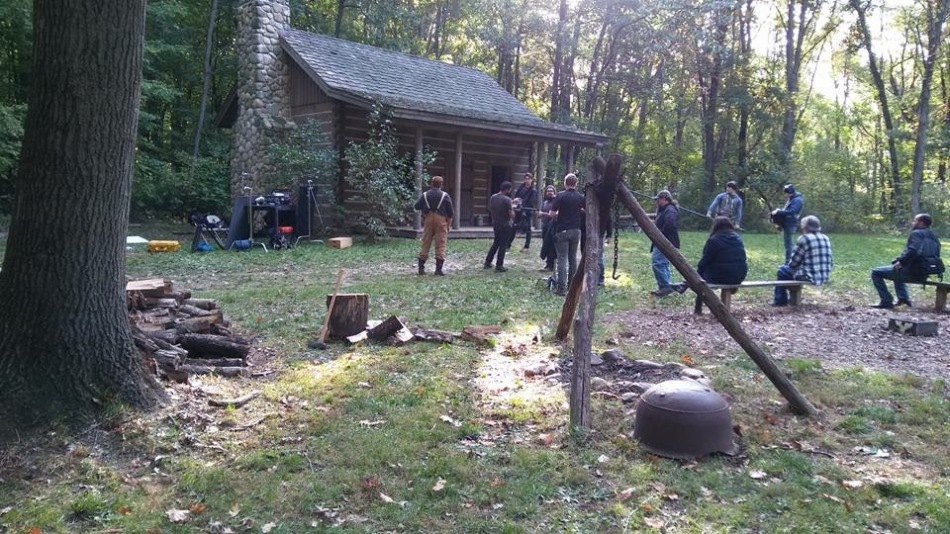 I’m sitting here watching the rain slowly fall from Hastings, Michigan the current location of our midWestern “Wild Faith”motion picture. Yes, I am sipping the hazelnut coffee and I just got done reviewing pics from the shoot. We have only days left this week and it will be a WRAP save one pick up Civil War flashback day. Of our 11 days we finished barely late twice, early once and on time all the remaining days. That is a tip of the hat to our fine crew and prepared cast. We shot in the Historic Charlton Park last week and this week a beautiful cabin at a Nature Center and a period train in Coldwater. I’m a tad tired because when not on camera our producer team is making sure catering, rentals and payroll are all completed. In a few short days I’m looking forward to trimming my nails, hair and beard which I’ve been living with quite a while. It has been worth it as I’ve enjoyed the character on-screen. I play trapper/tracker Ben Lily. I’ve enjoyed all the old friends I’ve had a chance to catch up with and the new friends I’ve made.

THE ACTOR is a great film I did in NYC with Jon Osman and my good friend Carl Weyant. It has a great message at the heart of it. Adler & Associates are taking it to the film market and soon we should know where it will land. Here is a preview trailer.

Additionally I’ve seen the locked picture of “Chasing the Star” with the music composed by the talented Dennis Therrian. That poster and trailer should release very soon to an awaiting audience.

“40 Nights” the film before “Chasing the Star” is gearing up to expand over the Christmas season. If you have not experienced the film I encourage you to do so. Once “Wild Faith” moves into post we will start focusing on the final installment in THE QUEST TRILOGY – “The Christ Slayer” … 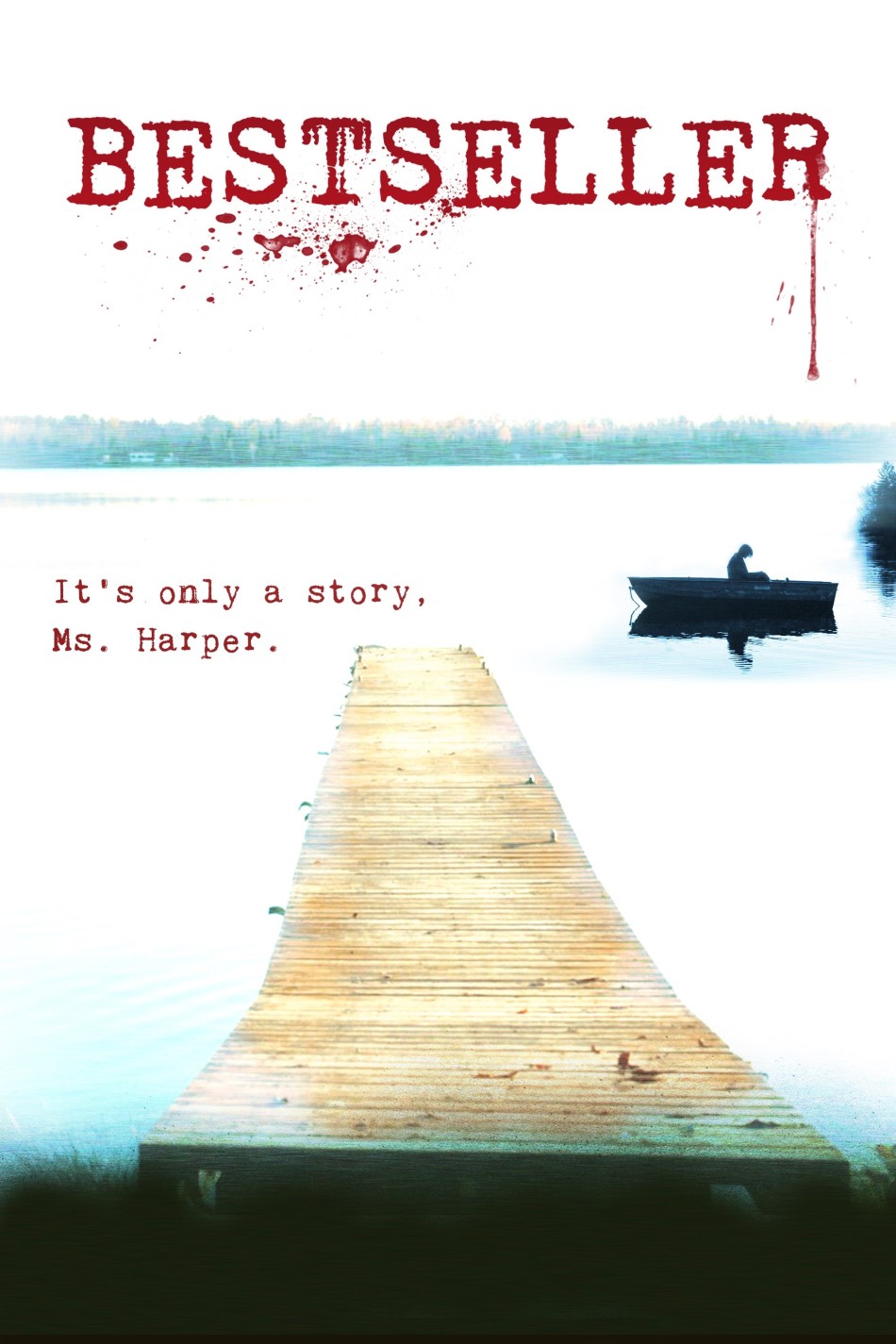 “Bestseller” is in prime season and they had it here in Hastings at the Family Video. I think a news story came out yesterday that talks about “Wild Faith” filming but also drops “Bestseller” as something audiences here can easily see in store. 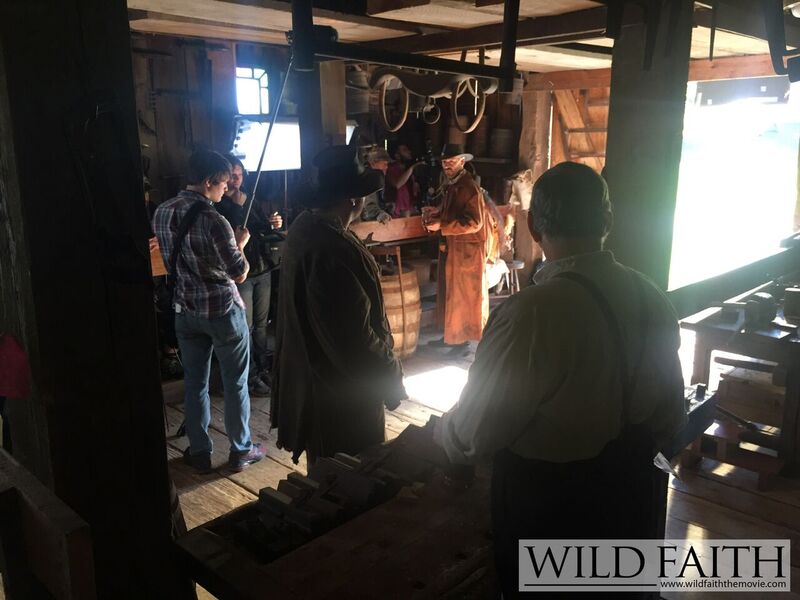 So much positive momentum on “Wild Faith” and once again this film will showcase the beautiful of the state and of the artists. When naysayers come at you the best course of action is to prove them wrong by doing. Over the past 20 years plus I’ve heard lots of lip service but it is the people who create that I respect. Producing movies is hard work and it takes a tribe of artists to do so. I don’t compare or contrast our company with others we just do our thing. If you’ve worked with us you know how we roll. If you haven’t worked with us – you don’t know. Just work hard to keep the drama on the screen and always give your best effort. This team has been wonderful and I know some will be relationships that continue for years to come.

Enjoy your Sunday, I’m going to get another cup of coffee and prep for the week ahead. A few more days and this film will be “IN THE CAN” haha…or maybe “ON THE DRIVES”…Oh, how life and technology changes.