WOW! What a trip. I’ve been going out to LA since the 90’s when I was first invited by Wes Craven to come read for SCREAM 2. From those humble beginnings to standing on the stage before a mighty gathering of industry folk at the Burbank International Film Festival accepting a best film award with our tribe representing the mitten state.

I’m speaking of Wild Faith, our mid-western. It was nominated for BEST actor, actress and film. We did not take the other two awards but without Shane & Lauren’s chemistry we would not have won that award. That said, my ears were not filled with Hollywood smoke-blowing it was all sincere comments from people who laugh, cried and came into our 1875 Michigan world. The film is FUN with a message to ponder throughout it. The film gives a message like THE WALTON’S did or LITTLE HOUSE, I heard so many happy with the wholesome programming. Don’t get me wrong, I like my BLACK SAILS, GAME OF THRONES and such BUT when I do want something more tame it is often hard to find. I think WILD FAITH is a good response to that demand. This week I will be working on the home video deal. We still might have a few more theatrical/event showings. It plays so good at the theater. Great comments on the sound design, lighting, camera work and music as well as the performances. 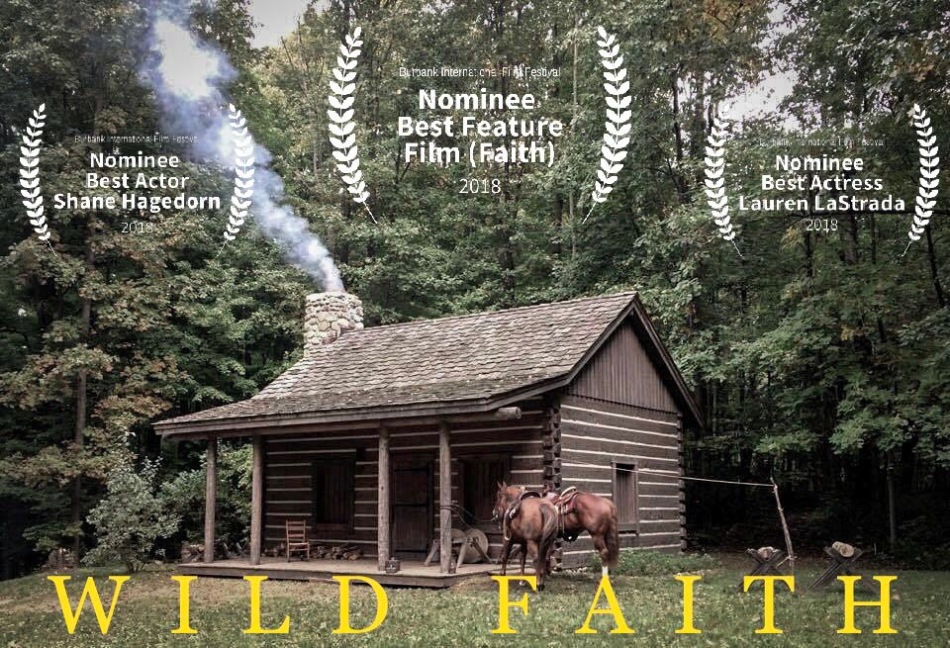 I got to see old friends and make new friends. I got to really get to know people like Darby Hinton, his beautiful wife Shan and son Ryder who hosted our BBQ afterglow at their home. Often when I see people on set I’ve got a character looming right behind my eyes waiting to hear ACTION. I have accounting and checks payable on my mind. And lastly I stay focused and not distracting to the difficult task at hand. If I goof off that’s a green light to others to goof off. That wasted time adds up and production pays. Sun down and missed last set up. After 12 hrs people start losing their peak performance. I guess I’m saying it’s fun to mingle without the burden of production. I had one meeting with an esteemed peer I’ve known for 19 years. He was so surprised at my humor and laid-back nature. He thought I was ultra stern and conservative. I can be but that’s not my natural state of being. A close actor buddy whose been on several adventures with me – Amsterdam, Mexico…list goes on. He got a pass from the wife and kid to come hang a couple of days. After watching WILD FAITH he said he really enjoyed it and was happy that I was sharing more of ME via Ben Lily. He claimed that ole’ Ben is the closest to DJ Perry in personal mode. Ha! Anyway. See WILD FAITH and despite what you might hear about me, not knowing me. Ole Ben Lily is pretty close to an 1875 DJ Perry. We have different speaking voices because I had the better edgy-macation. 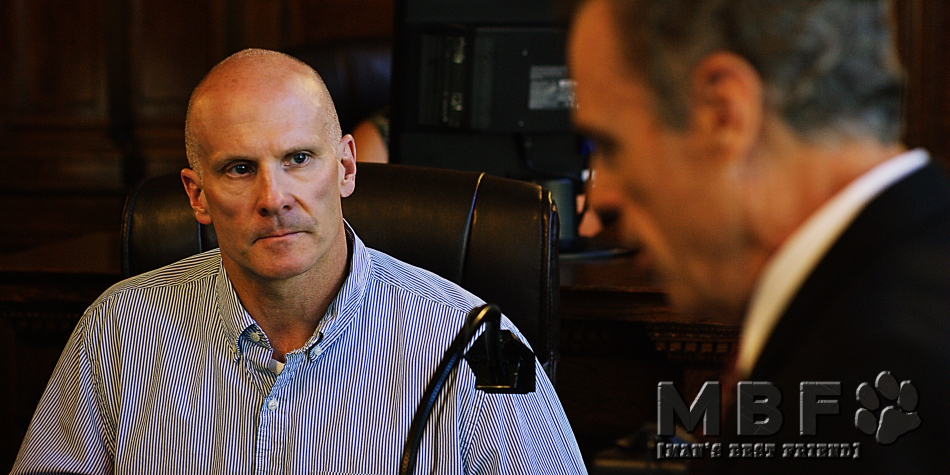 MBF – I will be releasing another screen still. I have to catch up with director Tony Hornus and check on editing. He stayed in MI to work after his overseas family vacation.

The Christ Slayer – I’m going to check with our distributor to see if any artwork is underway for the DVD. That release will be 3/4/18 with digital a few weeks earlier and we’ll do a limited theatrical release before that. 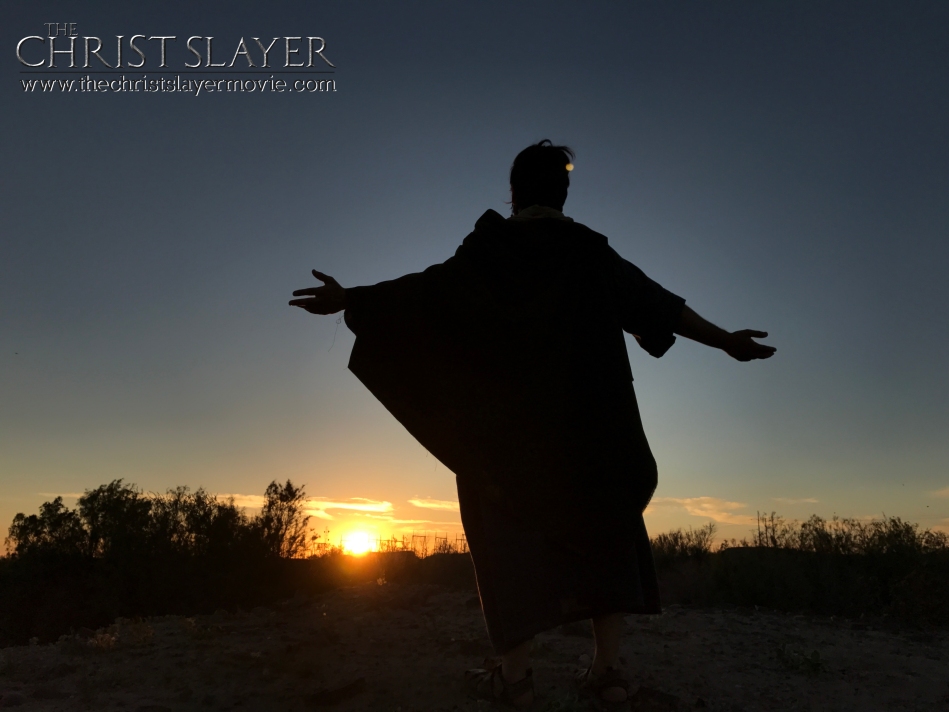 This holiday I’m going to push for folks to watch part 1 FORTY NIGHTS & 2 CHASING THE STAR of THE QUEST TRILOGY to catch up for the part 3 THE CHRIST SLAYER release. If you haven’t watched them please do. You can leave review comments on amazon or IMDB – or not.

To circle back to the CA trip I want to thank so many friends for attending the screening or any of our gatherings. How cool is THE PIG N WHISTLE? Go there, it is awesome! Shepherds Pie and pints:) I loved seeing circle of friends melding, mixing, laughing and bonding. I love seeing that on film sets. It’s a secondary goal to finishing on time and budget. The ugg part was how long I’ve known many of you. 15, 18, 20+ years! Crazy! I say to you, make good friends and value those relationships. I’m just so grateful to have friends in an industry who allows this artist to feel part of the greater game despite my adherence to my MI zip code. My family, friends and roots in Michigan are my recharge and nourishment. But I will return again soon on business to visit the sunny, smoggy:) California!

PS: I will be posting more CA pics this Sunday.

Have a great week and be good to one another.