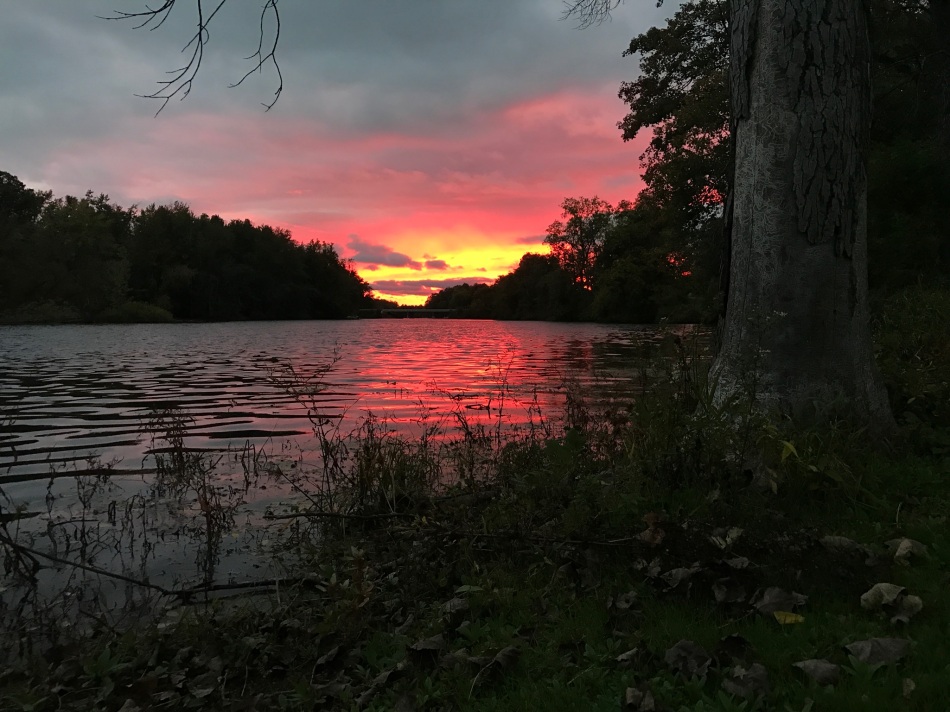 A beautiful morning it has been to kick off 2017. The sun is shining and the coffee is flowing and we just had a modest meal of bacon and eggs. Last night we rang in the new year with some family. I got to share some samples of white whiskey made by wonderful traditional distillers. Also a touch of Sanctuary Spirits HOP TONIC and a few crafty beers. Shepherd’s Pie made sure to soak up most of the bite from the libations. We just stepped outside into the glorious sunshine that is radiating. The dogs played a bit and we reminded ourselves here in Michigan what the sun looked like. Yesterday I completed some organizing getting ready for the new year. Let’s look at a few of the final developments in our film work.

The ACTOR was represented by Adler Ent. and I’m told they will have some news very soon about where this cool NYC based drama can be seen.

I still do not have any updates on DEAD QUIET – things have been dead quiet about the status of this film:) Maybe 2017 will be the year.

WILD FAITH is in editing and on the social media Facebook site we’ll start releasing some actual STILLS from the movie versus behind-the-scenes. We’ll be closing in on a first cut in the weeks to come. The interest is there in a series so those materials will be developed. I will be looking for more key crew members should this series start to take shape. So AD’s, coordinators and other such keys feel free to start sending me a resume to have on file to perrydj@aol.com – also if you’ve worked with any of our other crew members please note that. The feature will be done this summer and start showings this fall.

DJ Perry as Jesus in the biblical drama “Forty Nights” 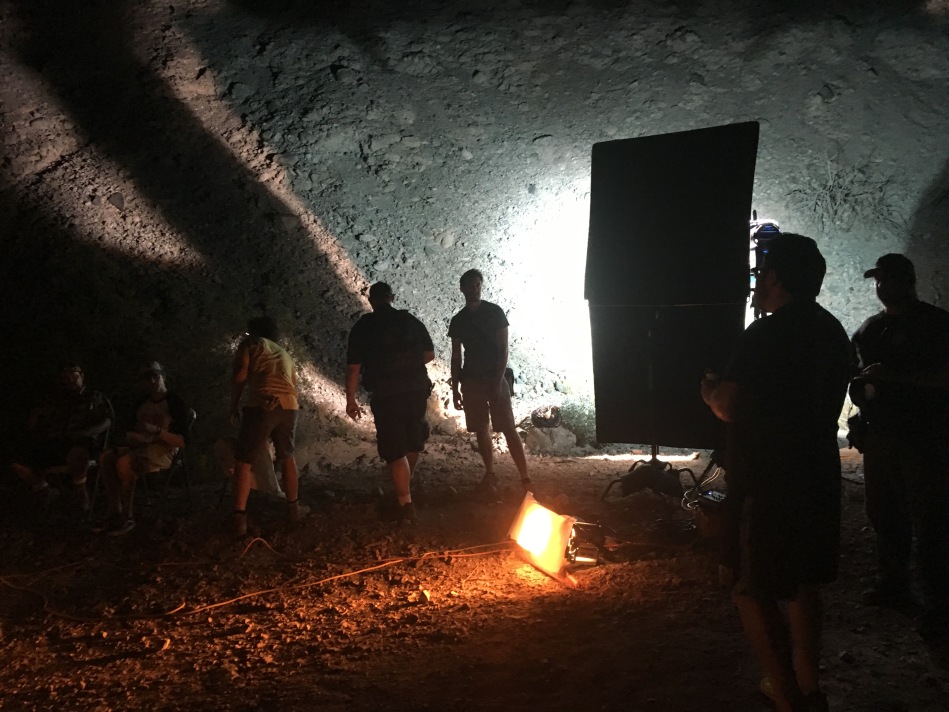 CHASING THE STAR the second film in the trilogy released a powerful trailer at the end of the year. The film is close to be done as we move into credits, color correction and complete the VFX work. We’ll be doing some event showings leading up to the Sept 2017 general release. I’ve seen this film at various stages and I’m excited for us to share this story.

THE CHRIST SLAYER is the third film and as we speak the business paperwork is being pulled together. We’re going to once again travel to AZ in March to film this final chapter. We’ve settled on our director and we start story meetings on Tuesday. We’ll be doing a PR announcement this coming week once they have their bio materials around. We’re looking for a few crew members to fill in on this film and if you are an actor we’ll be doing a casting call soon. West coast talent is actually better on this film due to limited flight budget. We also might be announcing a few cast members soon since we’ve been casting internally for a year plus. I’m really excited about filming this third piece of the story. It should release around Easter 2018.

We’ll be looking ahead at other projects in development. Change in the new year can come from changing old patterns, especially patterns that have had negative consequences. Last year we had many positive things happening and I can only hope to build off those advances. We have a wonderful team of artists and I’m looking forward to creating with them again in the new year.

Happy New Year to all of you!