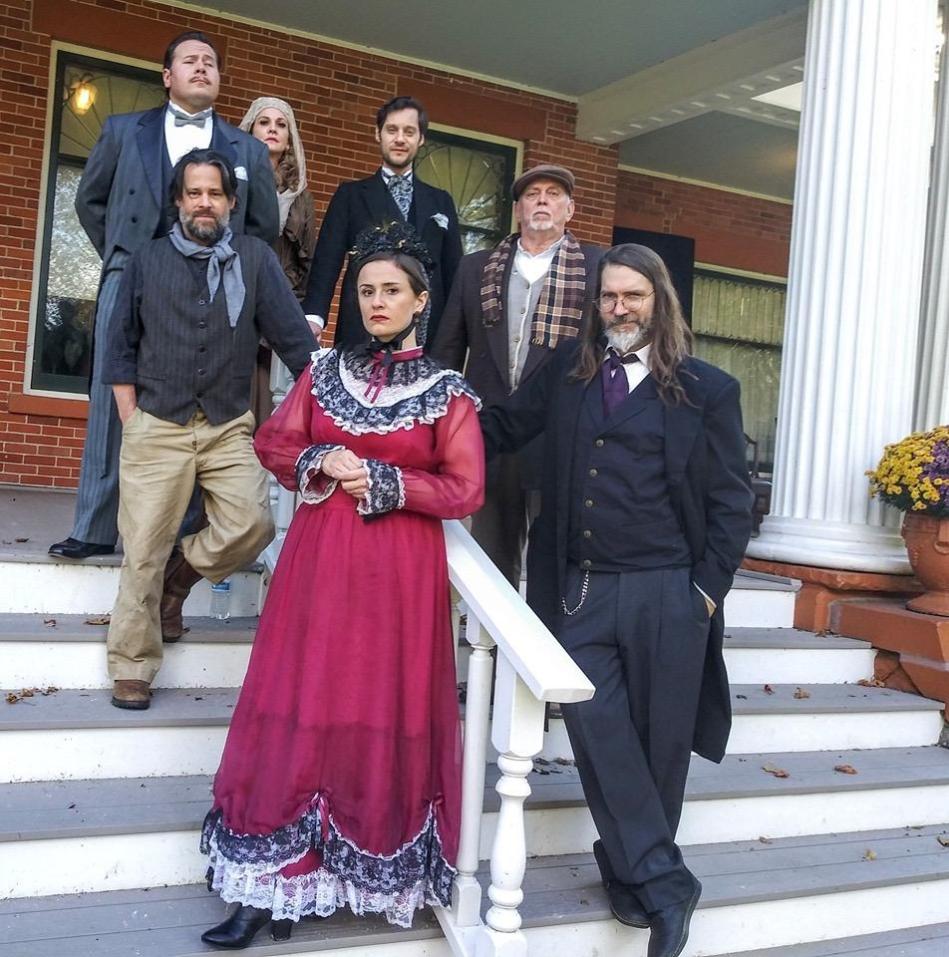 So it’s a rainy, overcast Michigan day with rain showers. Yesterday we had a beautiful day for a shoot we did. I use to love Halloween as a child making costumes with my mom and grandma’s. I use to try and make my candy last from Halloween to Easter by rationing. My brother would eat all his immediately and want some brotherly handouts. Lastly dad took his candy tax. Anything he liked, could be filled with razor blades or needles and so he would need to test a few. I recall childhood Halloween parties – one of my favorite at my buddy John Luginisland’s house. We made haunted attractions for all the neighborhood kids to attend. Later came costumes parties with spirits and “spirits” – drinks. I have not hit any Halloween themed parties in many years. Maybe because I play other characters in the movies I don’t have that itch like many do. Anyway…this is the reason I’m late with my blogging, doing it on a Monday. CDI was hired to produce “movie content” for a software company. We worked with director Nathaniel Nose (* The Christ Slayer)  and DP Jesse Aragon (* Lost Heart most recently) and many of the CDI usuals. It was a turn of the century spooky short taken from a feature script of mine entitled, “SMOKE & MIRRORS”. We had a cool Model A car out and shot at the Dodge Turner House in Lansing. Watch out Downton Abbey:) It is about a magician-escape artist debunker attending a seance…let’s just say, it was awesome fun to shoot. The crew rocked and the performances were on point. I think I will polish up that script because I might have found the next project to develop with Nathaniel Nose in mind. 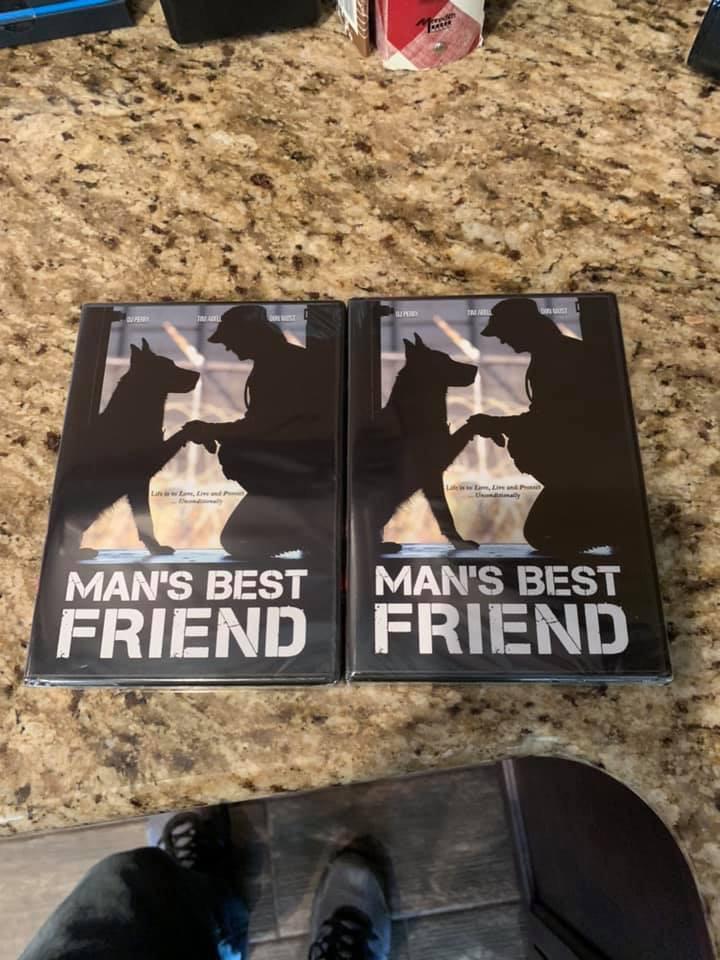 I’ve continued to have great fan communications on this film. We have had charity events invites, film festival invites with waivers and just a slew of general audiences emails expressing their appreciation of the story. I could not be happier. We are looking for written reviews in magazines that would appeal to the target audience. That audience being military and dog themes. The film is a powerful story and I hope it keeps growing an audience.

WILD FAITH – We just played the Happy Trails: Virginia Style Film event and I need to reach out to Darby Hinton and see how people enjoyed it. I’m starting to look at putting the pieces in play for the TV series. I think people would like to see these characters return. Take a watch this week and let me know your thoughts.

THE QUEST TRILOGY – We’ll start PR’ing these once we get past Halloween. All three are now in release and it will be great for people to see them all together. I’ve always said there is a greater story when you watch them all together.  Take a watch on FORTY NIGHTS, CHASING THE STAR and THE CHRIST SLAYER.

Development is also underway with several other films to fill the 2020/2021 filming schedule. I hope to have a very productive writing schedule. I’m about to really start working a few scripts every day. We’re about to move into PR and development stages while enjoying our time with our families over the holidays. Thank you for stopping by and we’ll chat again on Sunday.

This entry was posted on October 21, 2019 by DJ Perry. It was filed under Blogroll and was tagged with actors, crew, entertainment, Michigan, movies, script, TV.