Our day of intense heat gave way to the nice cool day we now enjoy. I will get to talking more on biz here soon but I thought I would get some of the other random thoughts out of my head. I also want to Welcome new readers from Poland and Brazil. I love all the international friends that follow the blog. It is a small world after all:)

On set of the thriller “Bestseller”

To me, the imagination is the great first teacher of the acting craft. Many of us were making space ships from couch cushions and pretended to be tracking monsters on our forest walks. All this just carries over naturally. I think we get hindered by sheer magnitude of trying to make it as artists in a world of shells and beads. (Money) After being in an acting class at the Community College years ago I left after about an hour. Much like “drama club” in high school it was not my thing. I was getting together with friends and making short films. I didn’t like the silliness in those classes. I took another stab at an acting class at MSU with a teacher named Joyce Ramsey. You could tell that silliness was NOT what she was about. She was brutally honest and no nonsense. She gave a public shake down of each of us after our day one. Funny, she gave about the same assessment that I’ve been given by at least one movie studio. She said I could play leading man to the featured gas station attendant. But she declared, “you will be a stronger actor when you leave my class.”

I was NOT in the theater program. I was NOT in the cliche of students in the college “drama” circles, but she invested in me. She would catch me if I came out of character. She empowered me with confidence to trust my own choices. I think she really understood how deep my well of imagination ran. I think, I was one of her favorites – at least in that class. She knew movies were my interest not the stage. Even so, she encouraged me to audition for play THE DOLL HOUSE, going up at the college, even if just for the audition challenge. To honor her request, I did and was offered the male lead. With a smile, I turned it down but left with a confidence that I could survive and thrive amongst these stage actors. I’ve thought of her several times over the years with the success I’ve had. She was older when she taught and I was not sure what happened to her. I looked her up a few months ago and became friends on social media. I had intended to reach out and let her know how her words had helped me to climb where I am now. I heard she passed away yesterday at 89 years old. Now she knows all – I hope she has a good rest and I’m sure she helped many like myself. Thank you Joyce. 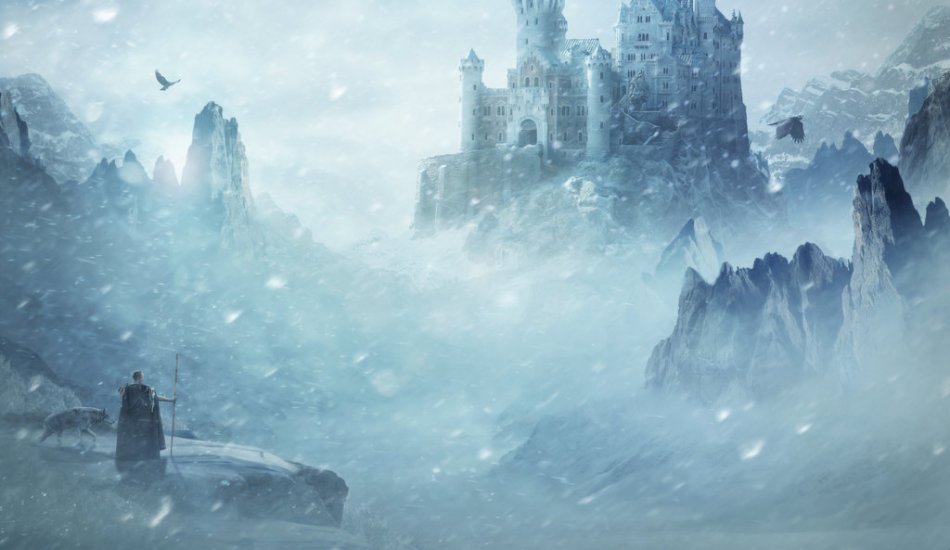 The strength to look at the harsh trials of our industry and believe I could make it.

Many of our films are rolling out this month to various ON DEMAND platforms. Joining “40 Nights” on Google Play is now “BESTSELLER” –

“40 Nights” has released on VUDU and AMAZON.

We have more teaser clips rolling out to promote the ON DEMAND roll outs. 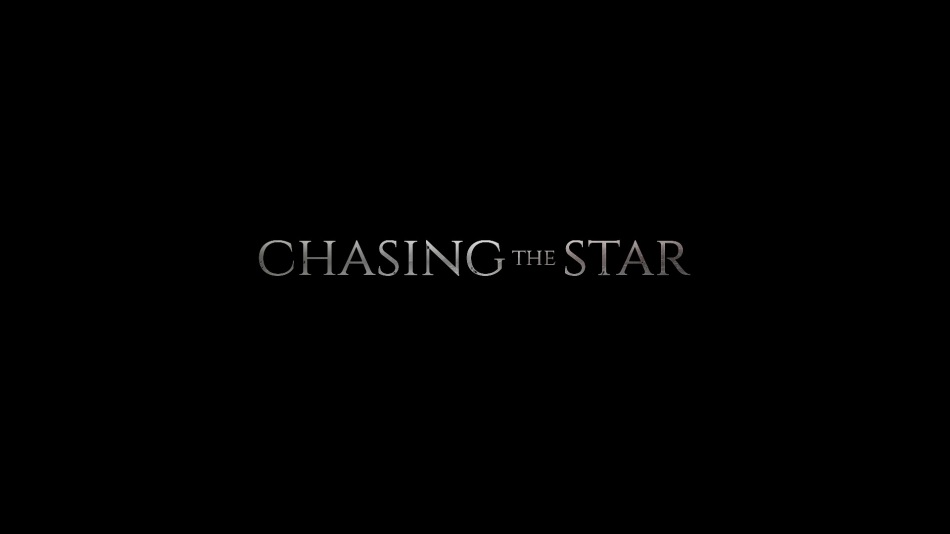 “Chasing the Star” the second film in the QUEST TRILOGY following “40 Nights” is in post with editing passing the sixty minute mark. We should have a locked picture at month’s end and move into music and sound design.

We have NEW development talks underway with Shane Hagedorn, Jesse Low and BlackJacket Films over scripts.

Additionally I’ve been having a few talks over script sales. I’ve recently had discussions with a director in Hollywood over acting in a film for a week or two this summer. Additionally the garden is in and the yard is looking very zen. I love all the wildlife. I have a busy week ahead and I feel ready to sail forward. We have another soccer match today and I’m looking forward to that.

I hope you all have a great end to your weekend and a productive week ahead.