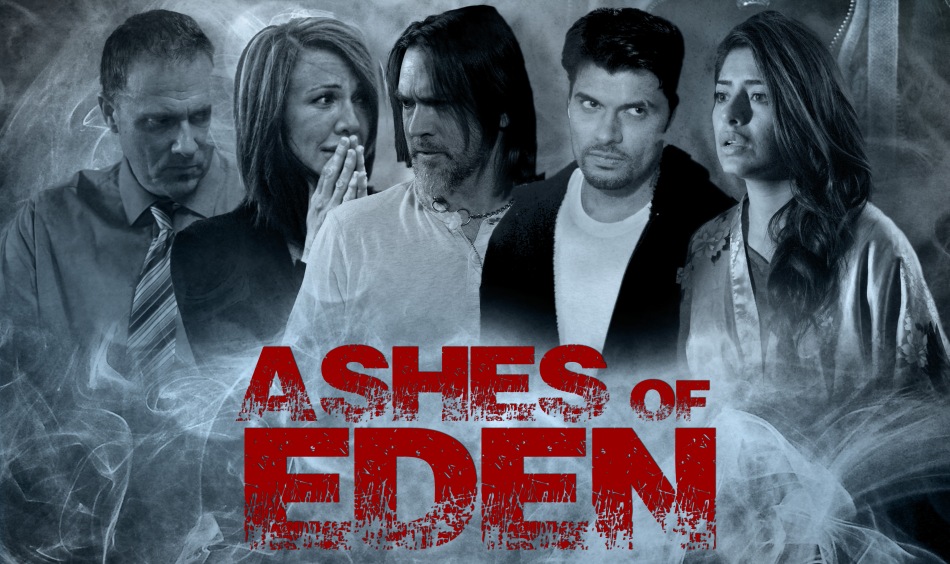 I’m sipping at the hazelnut coffee and enjoying the early morning here in Michigan. We had a nice relaxing day up North after a very busy week of business. I want to welcome some of our new blog followers from India. Our international readers might enjoy some of the updates as we work to get more of our films to you.

I spoke about some “uninvited drama” last week. It has been put to rest. You have to seek to do that. Actually the less attention and energy you give it the better. I have a friend that I’ve known a long time. They seem to be going through an adjustment and break from a TOXIC relationship. I do note that they get into these long drawn exchanges of words. Now as someone who writes this blog, I know how much time they take to write. When people take all this additional time to debate what should not be debatable, it eats huge amounts of time with no payoff save frustration. DELETE and move on. Consider not posting things that will end up wasting your time if you are unable to IGNORE. To apply that to my life – if I was to take every critical personal attack to heart and waste all this time defending – little would get done. But in the time it would take to read or address these negatives – I’ve landed a new distribution deal. I’ve written another script scene. I’ve combed through a budget. Even a “Charlie Brown” (Whoa is me) statement will often bring a bunch of sympathy responses. Answering all those with a polite retort can eat a morning up or afternoon. So be careful what you throw out there. Someone who is feeling down and engages in such behavior risks only feeling down again for lack of productivity. Now push those feelings aside and get a list of TO DO’s done and I promise you will feel better. An issue might still exist but you did not feed it. You did not allow it to consume you. You controlled it and TCB baby! (Took care (of) business) Next time you feel like writing a short novel spewing the frustration over someones actions you can’t control – try ignoring it and taking care of yourself. Tackle that task that you’ve been putting off and I promise you – you will start to feel empowered. Less talk – more action! 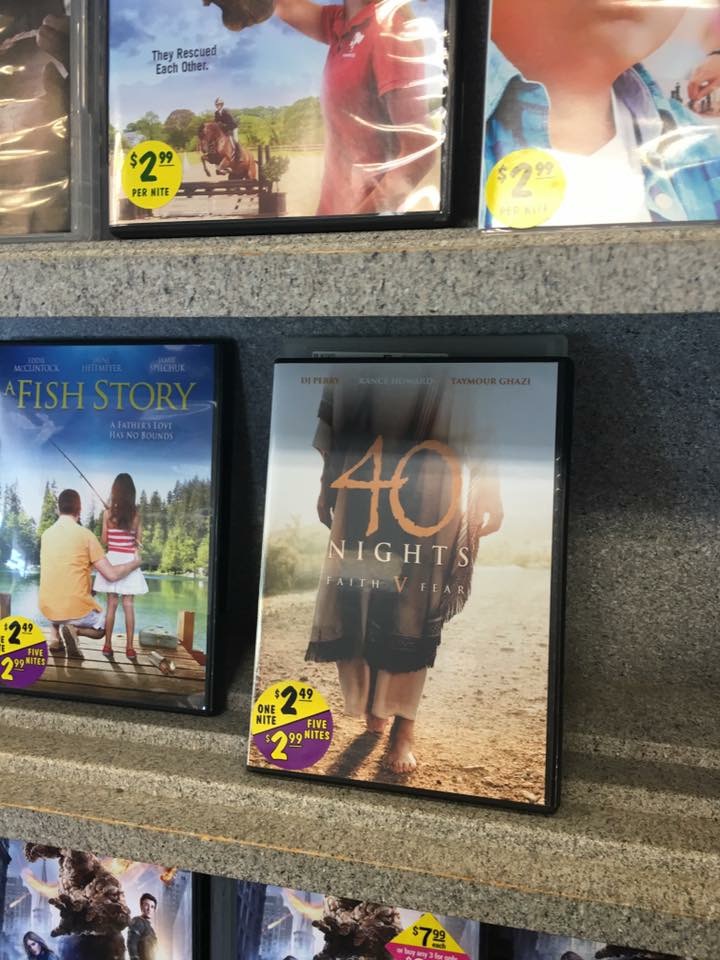 40 Nights – What can I say? My goal is that all three films will become a holiday tradition to watch. I think they have the power to do so but we will see in 20 years now won’t we. Family Video has joined our growing list of retailers and rental houses. Here is a new review that was sent over today –

I’ve heard of people watching the film multiple times for an uplift. I’ve been told of the DVD being given as a gift. I’ve enjoyed hearing what joy has come from the little film we artist created.

The second “Chasing the Star” should have its second cut. We will be reviewing this week. Things are in line with music and we will be addressing our INTRO and VFX soon! It is exciting to see it all come together and I’m so proud of our team.

I’ve started the hunt for the director of our third film, “The Christ Slayer” which despite the harsh title is a beautiful story. We’ve been dealing with returning cast and also starting to look at new artists. I will be excited to finish this trilogy next year.

Many of our CDI/CDI Associated films are expanding. Every couple of weeks we’re announcing new pathways. Let’s look at a few developing. 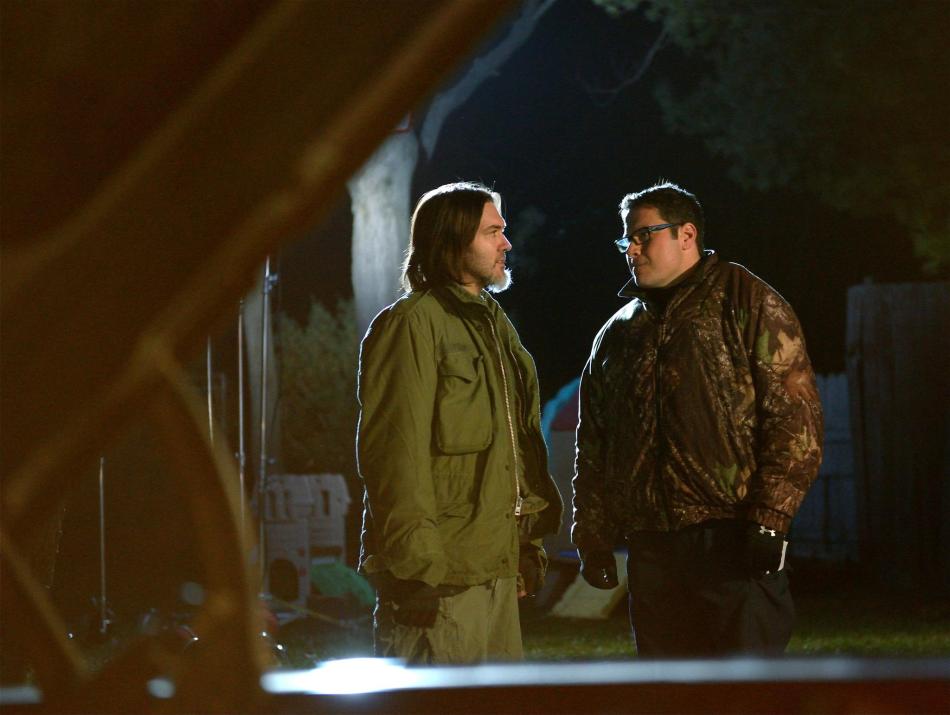 We discussed “Knight Chills” and while we’ve been keeping it under tight wraps – the sequel is in active development. We’re tweaking the teaser trailer for the sequel and we’ll be doing some strong PR on this exciting event in the near future.

A Jesse Low directed western project is in active development and nearing pre-production status. It’s inspired by a project we tried to launch during the writer’s strike  years ago only to have it die a slow painful death. Yes. I too have failures. The heart of the previous story will beat strongly as we move forward with this new creative team. We will have some strong announcements concerning this project in the coming weeks.

Men out there, words of wisdom – IF you plan to audition for a western (which we are trying to shoot this year) LET IT GROW, LET IT GROW! Same with our biblical films as we DO NOT like fake beards/hair etc… I think it comes from one project I had an association too – it was fine enough drama but it was so distracting because it looked like someone glued beaver pelts to people’s faces. I think that scare of all that hard work suffering because an actor can’t make the commit to grow hair/beard when required. So…there you have it.

Here is another little gem with casting at CDI anyway…always feel free to send an updated reel or clip to me. But to put minds at rest – if we’ve hired you before to no issues. (You trouble makers know who you are) Providing you brought your performance A-game and you were a sail NOT an anchor, you will be considered. You are often hand delivered under the nose of a director. My phone always rings more during casting times than non but I love you all the same. I just want some of you who don’t get called to know you were likely considered. Your location vs budget, age, look etc…all can factor into decisions but ole DJ remembers his co-stars. Some of you can attest to getting the calls out of the blue – sometimes years after a discussion. But keep your materials strong and current.

While on casting let me point out one other observation. I think this is important to many of those tween talent growing into adulthood. I follow a handful of promising talent that I am impressed by but waiting for the right project. I caught a glimpse of an actress I’ve followed and almost worked with – going through a public store with a couple co-stars.  They were loud, obnoxious and created a few messes. Now, I’m not a saint and I’ve been kicked out of a few stores in college BUT I was not away on business representing a project and a company. I was just disappointed because I, as a company owner look for professionals that reflect well on our casting decisions. These young ladies I’m sure had no problems talking about their project but I felt like I was watching an episode of JACKASS. I guess this works for them and they might all be great actresses but I do think they will lose out on some roles because of how they paint themselves off camera/on set and off camera/off set. Yes. Wrap is called and it’s your free time but I think some professional behavior is desired by some productions. Like ours.

Alright, I’m sure I missed a few updates but I’m going to go have another coffee and enjoy the day. Another soccer battle today. We won the last game so we’ll see if we can earn another victory.