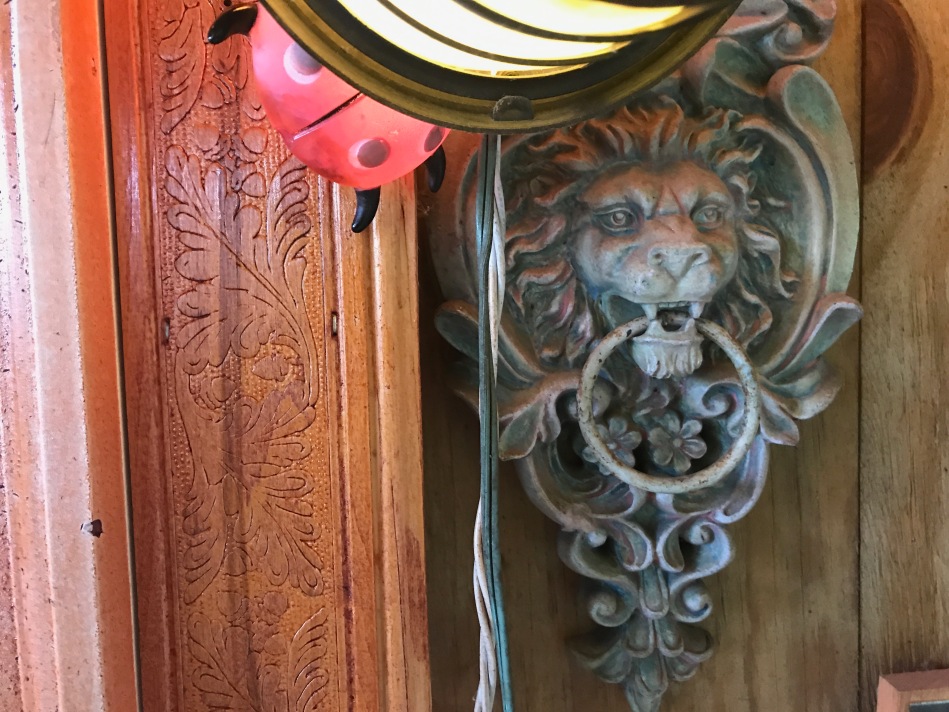 Welcome readers this week from China and S. Korea. So while many think artists are always living the “star life” it’s often just like yours. My day started with a leaky shower head that decided to start leaking despite being quite new. It’s those moments when you sincerely wish you couldn’t just act or pretend to be a plumber or handyman but actually were one. So that led to a few trips to get hardware and ended up with a temp fix. We will be contacting the manufacturer due to the lifetime warranty. So my Sunday morning was not the peaceful one I had first imagined. So is life.

The week just flew by and I had so many things going. First development on MBF (Man’s Best Friend) continues with the announcement of Garry Nation and Melissa Anschutz joining the cast. We have many of our $ commits but are not quite far enough to move into pre-production.  Also several new opportunities for cross-promotion (J-Roc) have developed. So while DJ the actor is disappointed a tad that instead of running the race it’s back to the barn for a few weeks. I might ACTUALLY be HOME for Halloween. That is nice. I enjoy doing that last film of the season just before Thanksgiving and enjoying the holidays with family and friends. I have adjusted and we’ll meet to target the after holiday window. We’ll be looking at Feb pre-production and March shoot. I’ve again had to remind myself of that spiritual storytelling reality that a project will birth when it is time. Don’t fight the flow and watch things unfold. Unfold they have… 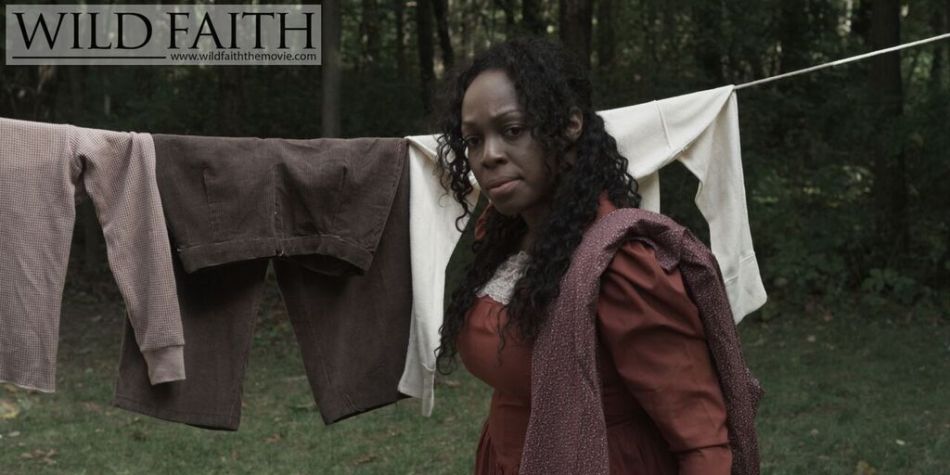 I’ve had back and forth with our director Jesse and several others trying to finalize some specialized VFX within 10 sec of our footage. We’re close to zeroing in but have not as of yet. It is still all happening within the timeline of the music scoring which is in the final stretch. Very soon we’ll be doing a watch through with full music. The film was powerful when it was just sound effects so this next level will be awesome to watch/listen to. Stay tuned for new artwork and other extras as we get closer to bringing this to audiences. 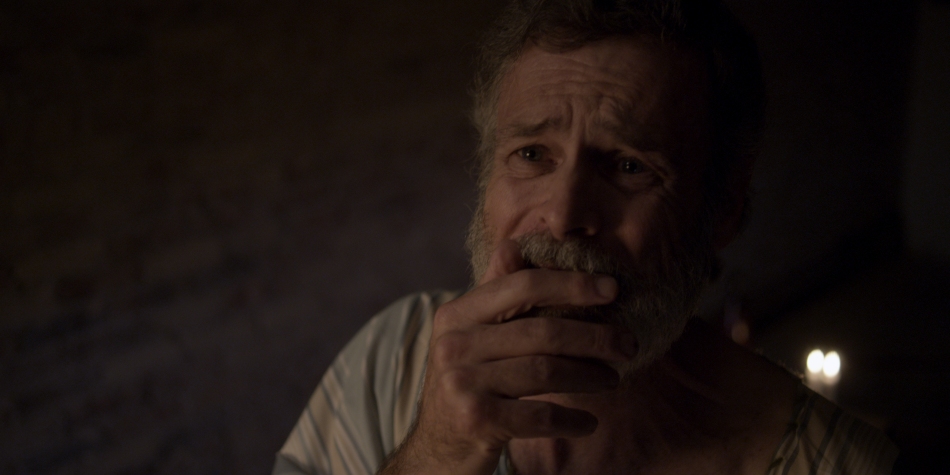 Garry Nation in “Chasing the Star”

I had some great marketing meetings this week and I’m excited. The films were praised for being epic and original. Many of the epic films being produced are remakes of great films like Ben Hur. It was brought up that if anything in a few decades filmmakers would be remaking these films. That was a unique way to look at it. I do have movies a few decades old still playing and finding new audiences. We’ll talk about one here shortly. So they (distributor/marketing) see the influence of Star Wars on the look and presentation of these films. And the unique/untold aspect to these films are also what excites them. The line in CHASING THE STAR that says something to the effect “They may not remember you but they’ll remember your deeds” – which is true. Many save certain scholars know of the existing patchwork history. When you talk the three wise men, faces don’t come to mind save plastic, wood or stone faces. I do hope that we will blaze new story ground in the mind’s of people when the think of Jesus in the desert, the magi’s plight and…well, you’ll have to watch THE CHRIST SLAYER next year.  The first two films (FORTY NIGHTS & CHASING THE STAR) were sent to Texas for theatrical play this month and next. And, we’re at the end of finalizing the first foreign territory for CHASING THE STAR. 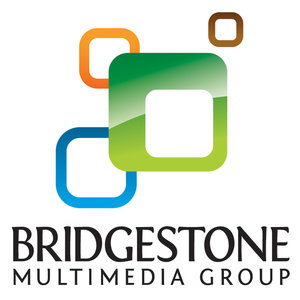 THE CHRIST SLAYER is progressing nicely on the visual and will be moving into music and sound in Jan. I will say that I’ve been watching the development of the poster for the film. COOL. That is my thoughts so far. It is just a great story again original in the presentation. Some beautiful characters creating beautiful moments.  Lots planned for this title but no need to over promote when audiences should be watching Part 1 and Part 2. 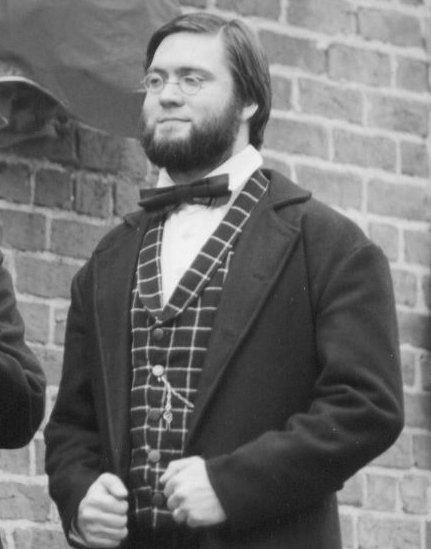 WICKED SPRING – I’m happy to announce ahead of time to all of you that Bridgestone Multimedia Group will be releasing into the market place this wonderful Civil War story. I produced it with our team in 2000 and it rolled out in 2002 timeframe. We also just had the 150th anniversary so I wanted to re-release the film to celebrate that benchmark. The project will release in early 2018 and it is the first real digital release for it. Shot on 35 mm it was first released on VHS. I think the first audience was Civil War reenactors and history lovers. Now more of the mainstream will discover the film. And having used these fine people in our new film WILD FAITH I have something I wanted to say. These people/groups trying to attach some hate agenda to this living historian interest/profession is just wrong. Not sure of the facts but some of these events to raise money to preserve these historic sites had threats. People of all races and religions participate in these events. They have groups of black Americans who love history and are right they’re portraying the Colored Companies while some even portray Confederates. I’ve seen Asian and Indian people participating. These people united over a love of history. They dress and camp in the style of the period and talk, share and bond over history. These events promote understanding and healthy discussion. That has been my experience working with these people and if these threats are true that’s just too bad. 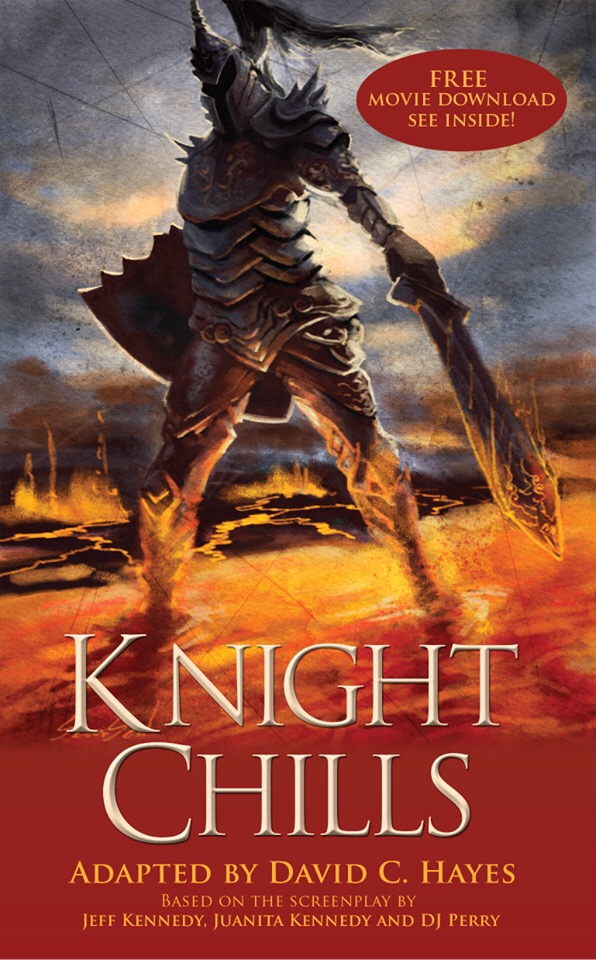 KNIGHT CHILLS – I’m going to look at the offer to have me attend a few of these comic cons. After listening to some of the fans out there I can see where it would be fun.

This week was great for meetings that looked at development of future CDI projects. Everything from financing to new distribution. Marketing to merchandising. I will just keep walking the path and crossing off the TO DO’s.

I’m gonna sign off and I’m sure I missed a few updates. Enjoy the season and we’ll talk next week. Thank you for stopping by.