Good morning to everyone this fine day from balmy Michigan. I’m sipping my coffee and looking at my past blog. I’m not sure if something went wonky last week or not with my post. Either way it has been an eventful week and I’ll give you a few updates.

This collection of biblical adventures is making its way into the marketplace – I did some updating to our investors including sending a few checks about. Our Amazon rentals were North of 75k last quarter so thank you to all the fans watching out there. The third film is being worked on with music and sound design. I’m going out to the studio on Monday to look at a few scenes shot at the Historic Prison in Yuma, AZ. They were shot in a room near the highway and so at rush hour we collected more noise than we desired. We might have to ADR a few lines and so we’re exploring that. For those not in the knowing ADR is a re-recording of a line clean. I’m hearing amazing things about the music – our composer Dennis Therrian was working on some powerful scenes with Mother Mary (Melissa Anschutz). If you have not watched the first two films please do. They are on Amazon Prime but also many other platforms from Pureflix, Christian Cinema, Google Play and more. 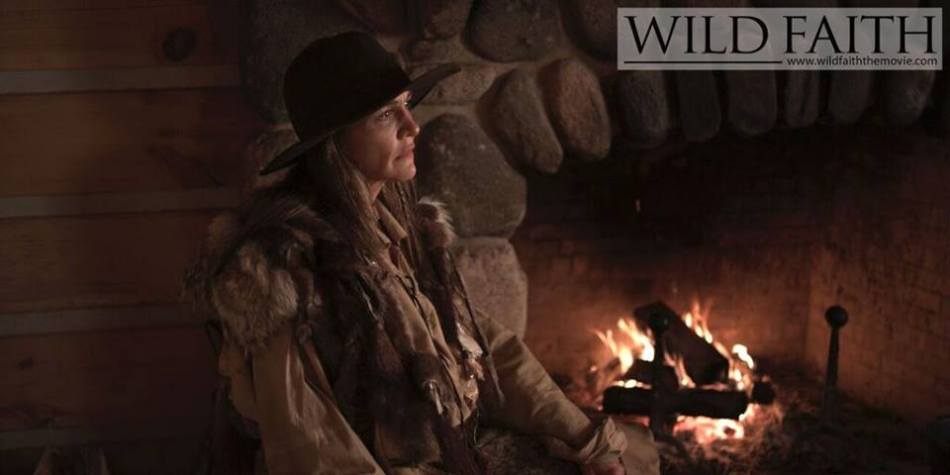 We’ve got a group, including myself, that will be attending the screening at the Burbank AMC on Sept 8th at 1:30 with the Burbank International Film Festival. I invite all my west coast friends to come with us back to 1875 and say hello. We’ve also been working on a final piece for our home video release. We’re going to be adding narration to the beginning and end – the front helps frame the story and educate those not up to speed on the Civil War. The ending primes audiences for what will likely be a follow-up feature film or TV series. The narration will be our young lead all grown up and will likely be portrayed by a Country Music Superstar. I’m excited to be bringing this film to audiences worldwide.

The film is on the computers and ready for editing. Some initial work is being done on the intro and once our director returns from his European adventure editing will be full-speed ahead. In the meantime we’ve been releasing our young lead David Reardon’s VLOG and official still photos. We also will start releasing official BTS in the coming weeks. Also a BTS video is being worked on and we’ll have that ready to release in the fall with a first official teaser trailer.

I’ve been also putting in the hours working on the new script which right now is working title LOST HEART. I’m really happy with the first 40 pages and this week I’ll keep working it. The script is the blue print and I’m taking my time – that isn’t 100% true. Some know we’ve been dealing with our furry boy Luke who is recovering from cancer treatment. Additionally our eldest cat Jameson has been getting more weak and frail. He passed away this week after days with his cat brother standing/laying with him. We buried him and it was sad to see the animals distraught at his loss. He was the kindest of our cats and use to be so shy that people thought he would never leave the house. In the years that followed he made his way to the patio. After that the garden beds and short excursions with his brother. They were sometimes gone for two days before dragging back in for food and days of rest. A good life was had and I’m so happy to have known him all these years. Doing all my business work was one foot in front of the other but creative suffered a few times. Having sick loved ones can be very distracting to the mind and heart.

This week we also bottled up the FRANKENWINE. In October of last year we had venison coming to the freezer. I had filled the freezer with collected black berries and mulberries from the yard along with the green tomatoes used in “The Green Goblin” wines from our garden. I used all the fruit in a mix calling it…Frankenwine after the classic monster creator. It is strong but also has a tart that quickly gives way to smooth. It was bottled with a few blueberries in each bottle. It already has been in use and will make a nice sipping wine leading into fall. I had to move the process along because I have a garden full of grapes that are soon to ripen. They are already changing to a beautiful purple color. They should be harvested in Sept and I’ll be making my first wine in a while that is made from actual grapes.

I’m ready for the humid heat to break. It will be over 90 today and we have yet another soccer match. We played the number one team last week having only one sub and missing our keeper but played to a 7-2 loss. It felt great doing battle against such a good team. It should have been more like a 4-3 but we missed a few opportunities and their team can shoot. Our sub-keeper was not able to stop those well-targeted shots. But again, a great battle. That kind of work out is what keeps the hands of time moving slow.

I’m going to close things up. Yesterday my significant other found the oak table and buffet she had been looking for. But that meant moving my grandma’s table and buffet to the office/fort in prep of todays move. It was a lot of cleaning, moving and rearranging that I was not quite prepared for. But it was done and today we’ll have a beautiful dining set. I look forward to a many nice meals around the new table.

Cheers! Have a great week and be good to one another.