Finishing and Beginning – A Cycle of Creating

Good morning from chilly Michigan. We have new readers from Canada and the Netherlands, welcome. This morning I spent an hour organizing and cleaning through emails and I still did not get through it all. I’ve enjoyed my little dude Finn this morning. He has brought major joy back into our household in 2019 and for that I’m thankful. 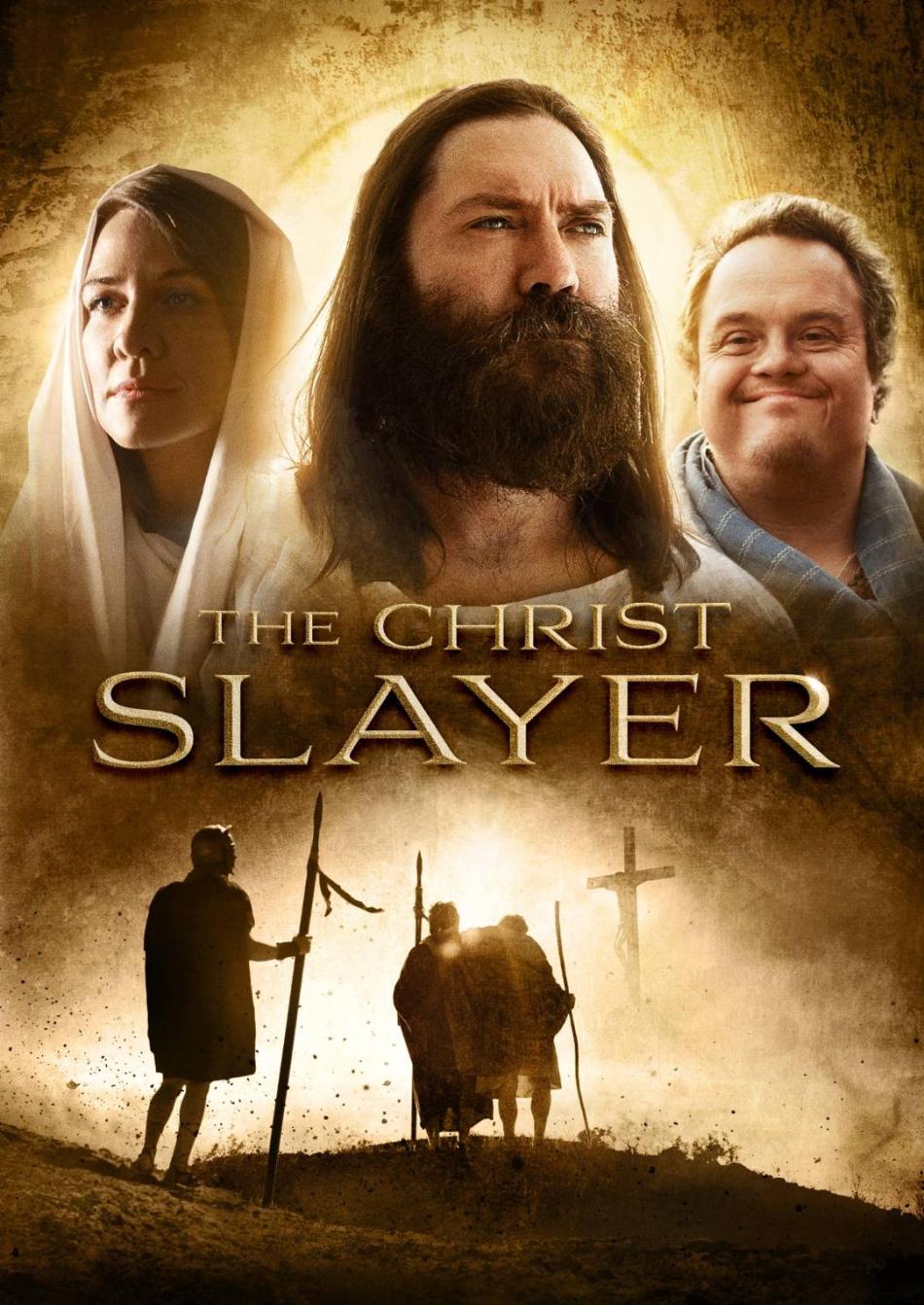 Josh “The Ponceman” Perry and DJ Perry – The Christ Slayer this Easter!

Additionally I’m happy to report receiving the first paycheck of 2019. Freelance or the art of creating a paycheck each and every year is not for everyone. As one year ends we all wonder if another year of income will materialize. So that first one is always nice. I’m happy to report this one is from a new client, a major book publisher. This book runner, which I assume is much like a show runner, went to see Wild Faith. From there she watched a few other films I had written and reached out. I was asked to be a contributor in a book of horse stories. Having done a good number of westerns, I have a few good stories. From those two stories I contributed I was asked about contributing to two other books. I’m enjoying all the writing. I’ve been having some discussions on literary representation. I’ve done past deals just off personal relationships and attorneys but having someone actively seek/bid work-for-hire or sell off scripts I have, but don’t plan to produce, would be perfect.

I saw a cool little saying burnt into a wood plank the other day- something like,

“If the winds won’t agree with you, pick up the oars”

2019 my friends. I hope the winds will be at your back taking you closer to your dreams and goals. But if the air is still and stagnant and your boat sits idle, pick up them oars and get rowing. Life is short so don’t be afraid to fail. But do give your BEST EFFORT, always.

Talk at you next week.