Well, well, well last week’s blog entry made a large impact. We had maybe the most readers from around the world. It was crazy to see all the countries represented. It was a great week and I’ll speak on some of that. I’ll also give a few open spoilers before released in PR next week. But I want to sincerely thank all the people who joined me this past week. I’ve got the hot hazelnut coffee here by my side and I’m going to get into some updates. I will note on a few things I noticed this week. 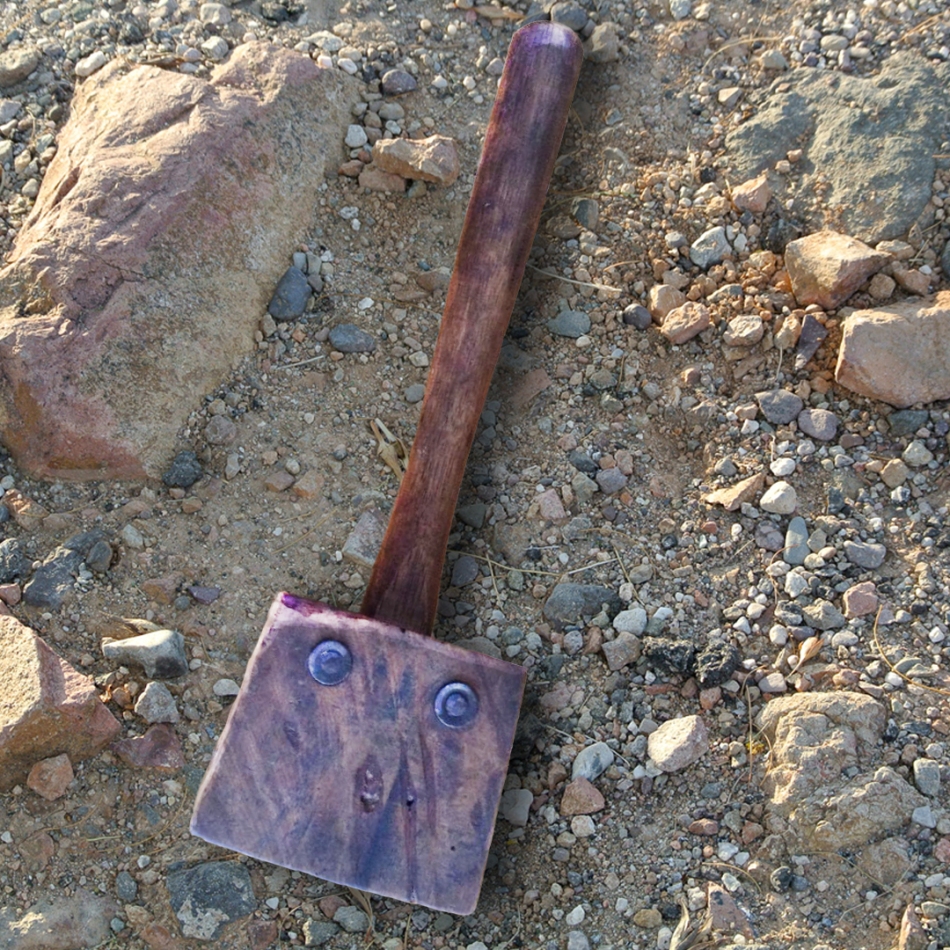 We had our 3rd film in THE QUEST TRILOGY – The Christ Slayer release to amazon, google play, Christian Cinema digitally. This film is unusual as it is available on home video (DVD will be March 4th) and will be releasing into theaters for Easter on April 19th. I had a big conference call meeting with the VP of BMG and 8 executives/employees from the theatrical company. I’ve never been in on a call quite like that as we’ve never had national releases. The call also touched upon WILD FAITH that releases into theaters March 23rd and will roll to home video after the platform release. I’m so happy that these films that do play great on the big screen due to the strong production values brought by our artists. I’ll be getting lists of where the films will play city and theater chains. I’m hearing that we have in MI early interest from Emagine, Celebration and Goodrich who carried the film before. Canada is being considered for theatrical and I hear that a deal in Brazil could be close. I was just proud to have all these talented people focused on our films.

I had a goal of making a trilogy of biblical adventures that would appeal to a broad audience like the Chuck Heston films of old. I’ve noticed that beyond the normal trolling that films with a religious topic or theme also get attacked. If you’ve watched The Christ Slayer and enjoyed it I encourage you to vote and share your thoughts. When you see a two sentence slam on a film versus an intelligent write-up/review it’s pretty easy to make up your mind on which review is more accurate. I’ve noticed on past films like Chasing the Star, that people don’t know their history. They complained that the film was dark. Ummm…King Herod’s reign was dark. They called it unGodly because it focused on a different religion with the Magi. Ummm…this is accurate and Christianity wasn’t close to being a religion. I don’t mind if someone doesn’t like something but when they claim something isn’t accurate is silly when only their education is what isn’t accurate. Lot of viewpoints are subjective but that doesn’t make it wrong. It just tells me that films like these were badly needed. So feel free to watch all three films now on Amazon but if The Christ Slayer plays near you in April please do check it out on the big screen. 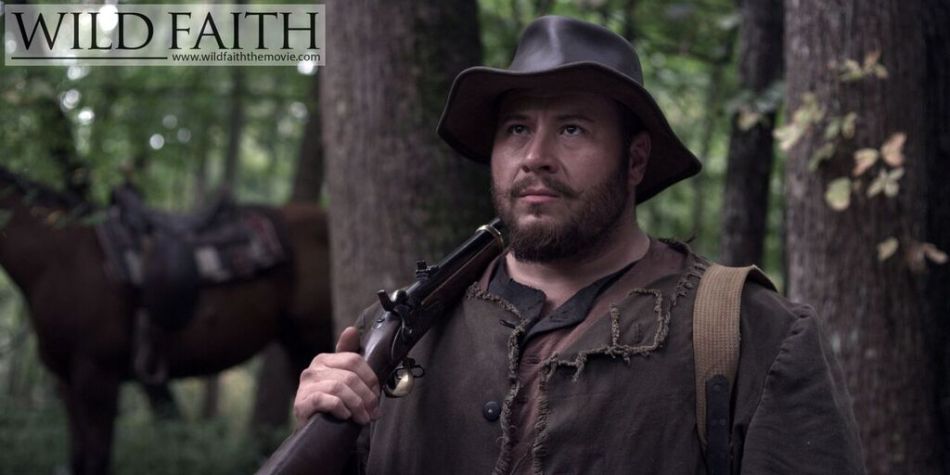 Wild Faith should roll out new artwork and we should start to see more PR on this wonderful film. There are also some few things in play with the distributor that could lead to our TV series. We had good talks over this film which I think will play great all across this country. I hope my Canadian friends and fans get a chance to see this film on the big screen. But I learned that in Canada they have different ratings boards for each territory. So you could have to pay for multiple ratings but they still might elect to do just that. I’m excited to see this again on the big screen. We’ve remastered the film for the new release and added a great new addition to the film with a surprise story narrator.

MBF: Man’s Best Friend will have a first edit end of this week. We’ll spend two weeks refining the cut before moving it along to Dennis Therrian for music and sound design. The theatrical company has an early interest in the film and with a good amount of lead time we’ll be able to do some great marketing. We’ll also start work on a new trailer in April cut from the edited film. I’m excited that while we deal with all this new release business this film is right behind it.

And right behind that film is our newly announced movie LOST HEART. Our FB social media  and IMDB pages are now active.

We will start announcing cast this week as we move forward. Also you will hear it here first but CDI will once again be teaming with director Jesse Low (Forty Nights, Wild Faith) on LOST HEART. We met with several talented directors and some of them could end up working with CDI in the future. But for this next journey we’ll be working with Mr. Low. Also we’ll be announcing Melissa Anschutz, who will be playing the title role of ‘Hannah’ in the film. A big congrats to them both and we’re looking at April/May timeframe to shoot. The film will again be distributed under a deal CDI has with BMG.

I’ve also been working hard on the end-of-the-year tax work for the films. On a personal level I’ve been in talks over finding the right literary agent to do work for hire writing and to sell a few scripts I don’t plan to produce. I’ve got a few outside CDI films I’m looking at for acting but we will see. Even if paid I don’t like working hard on films that never get finished. I have a few of those lingering in my past. But I believe I will be directed towards the right projects. I will be playing a fun supporting role in Lost Heart but you’ll have to wait to hear more on that.

Yesterday I spent some time cutting up firewood for the office stove. I’m going to work on finishing a few other business items today and get a jump on things for next week. Again I was just so happy to see the HUGE spike in readers and from so many countries. Keep following your dreams and telling those stories and creating that art. We’ll talk next week. Feel free to check out http://www.cdiproductions.com for other film updates. We will have a few holes in our casting that we’ll be looking for soon.