It is a beautiful Sunday with the birds chirping and now a hot cup of coffee in my hand. The past week like previous ones was very busy but good progress was made in moving ahead. It was nice to spend time at home working on the yard/office and taking some great meetings. Today is exciting because we’re putting the garden in today. I’m also excited that one of our new apple trees that gave us two (2) apples last year is now LOADED. So that could mean hard cider. The raspberries and mulberries are also  developing so more jellies and wines could be on deck. The hops have been moved and will now grow nicely up our lattice. I’ve been planting seed both literally and with new relationships and projects. Let’s look at a few.

“40 Nights” screening! Thank you to our friends at Reign. Our E.P. Rebecca Lawlor and actor Logan Kishi presented our film to a group of pastors. We ask, if you liked the film’s message and want to support this kind of content – please add “40 Nights” to your collection and post a review at movie sites (www.imdb.com) or retail sites (www.amazon.com). I’m told that five new screenings have opened up from this above showing and we have a growing list of church’s from our website we’ll be contacting. It’s a great movie to EXPERIENCE on the big screen. 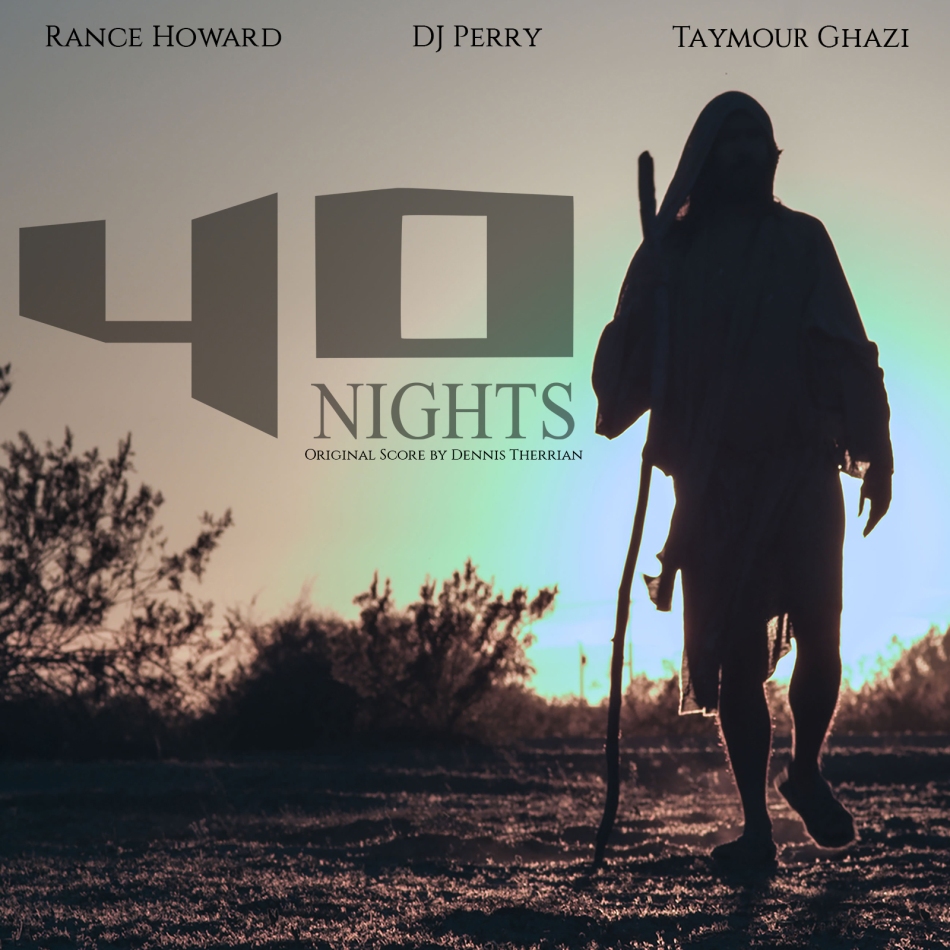 The soundtrack for “40 Nights” is now available to purchase on iTunes. I truly LOVE this soundtrack. It’s beautiful back ground music for any occasion.

The next soundtrack will be the dark thriller “Bestseller” which we’re targeting June 7th release with the film also releasing to iTUNES. It can be purchased online – check out http://www.bestsellerthemovie.com also foreign negotiations will start in the coming weeks.

Jesse Low, our director from “40 Nights” has entered into developmental work on the next CDI feature he will direct this year. We will start putting the business together on it this June. We’re all excited to work with Jesse again and we’ll be announcing the project formerly soon.

We’ve also been in talks on a project with BlackJacket Films. They were the production team on the Tony Hornus film “Standing Post” film. I’m excited about the new opportunity here to take another great story to the screen. PreViz and concept art is being developed and the business deal is being worked out.

“Chasing the Star” – We got to spend some time in the edit suite reviewing nearly 50 minutes of the film. I also enjoyed watching the professional manner in which they conducted themselves. This film will be a wonderful follow-up to “40 Nights” and development on the third film “The Christ Slayer” is now underway.

Lot’s more happening but some are deals that are not yet done. I need to shift my focus here to working the dirt and doing some planting. So spend time with family and remember those who gave for your freedom.