Creating Sanctuary in the Chaos

(A sip of coffee) What a week. I have to say weather-wise it was very cold but quite mild compared to other states. Lots of great developments including getting all the business taxes submitted to our movie accountants. Only my personal taxes are left to tackle. I’m really staying focused on the films because I think unity is something we all really need right now. I’ve almost eliminated any social media viewing for pleasure save STAR WARS updates. There is so much hate, anger and fear – and Yoda taught us those things lead to the dark side:) But seriously, we all have different priorities pending our lot in life, but I’m saddened by the chaotic state of our nation. I think the health of our planet and the future we leave the children of tomorrow should be the priority.

I mostly enjoy people and that is never based on the clothes they wear, the car they drive or the house they live in. It’s based on their attitude, humor, compassion and how they treat their fellow human beings. I think we’re back to a dark place in America like pre-9-11. As tragic as all that was at least we saw the best in people rise from the ashes of those towers. The intangible tower of UNITY. Now if anyone values or dares looks at things differently, they’re considered STUPID right-wing, IDIOT liberals, ignorant ASS HATS. There is no real communication just shouting and babble. 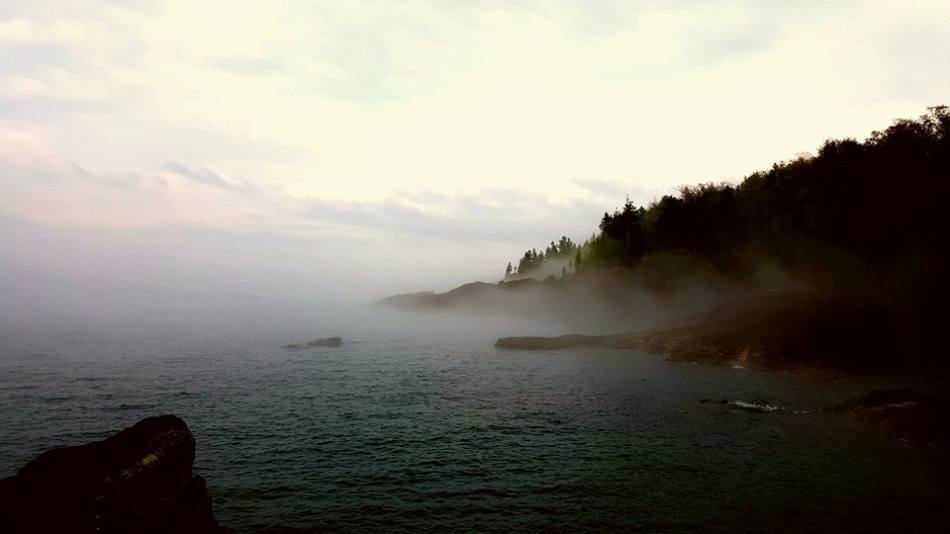 I’ve seen the left think Bush was the root of everything wrong. After that it was Obama who became the target. What people fail to understand is that all that negativity is poison spewed is also poison to the self. The crazed look of hate and non-rational ranting heard from both sides has damaged people badly. We’re a country of change complete with checks and balances. Trust in that and don’t be swept up in the chaos of it all. Seek clarity. The best actions are made when they come from a place of clarity.

I want to be part of sanctuary that grants clarity. When people are no longer are able to cope with wild emotions that have pulled them so far from their normal orbit – they will crave peace. Once the TV NEWS gets turned off and they immerse themselves in a darkroom -the lights dim as the wind, music and beautiful visuals appear- messages of hope. FILM truly can be a sanctuary. We’ll be here tending that sanctuary ready to give peace of mind to all who enter. Maybe we can send calmer, cooler heads back out into the world. In America we must seek compromise – same side of the table negotiations versus hate and gridlock. It cannot be an all or nothing mentality where certain policy is only good for some. We’ll face many more challenges in the future and we’ll all need those moments of sanctuary. Allow yourself to go there. Let the venom be purged and your mind become calm.

Now to the films…

We’re excited that “Forty Nights” is getting an expanded 2017 release. The change in name from “40 Nights” to “Forty Nights” will allow people who ASK for the film to find it easier. Many first run retailers who were asked in person likely typed “FORTY” and – Nope. Nothing in our system. So this expanded release will correct that issue. It will also have (in my opinion) stronger art work. The previous cover was a rush job by Wal-Mart. The cover was not our Jesus, and it was…poor quality in my opinion. The film is now being digitally re-mastered and may include a few extras goodies. I hope to reveal some new artwork in the coming weeks. 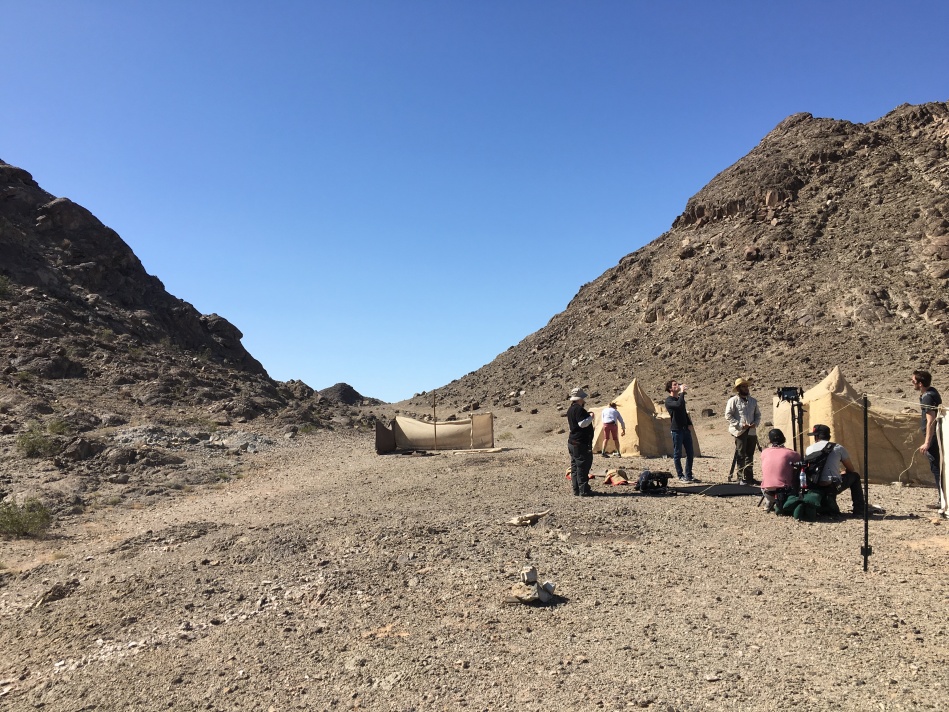 We met last week over the second film which is now in final VFX and color correction. This week we start to work on the end credits and we’re going to be setting up theatrical play dates soon after “Forty Nights” 4/4/17 home video release date. On Friday I had the first draft of our home video deal with BMG. We’ve got a bit of back and forth but should have an exact release date soon. This film lives up to what we started with “Forty Nights” and I’m so excited to see audiences take this second journey –  Chasing the star!

Once again, I’m in a race against the harsh desert of AZ trying to get all our investors and business in line. It has not been an IF but WHEN on these films and often these folks don’t realize what we face time-wise. We’re often the small investment and the urgency is not always understood until they feel the desert heat. That said, we’re moving strongly forward with the worst case situation being us having to shoot on the other side of the AZ summer. (124 degrees is too hot) With all the pieces falling into place I would rather shoot in March, so I’m going to push hard. Last week we announced our director Nathaniel Nose. Before that we announced our returning cast. Soon here we’ll be announcing our new leads in the film. We’ve found two of the four and we’re also casting a few new antagonists. I’ve had a few reels start to come in to me after requesting Middle East or Italian actors send their materials. Thank you. The crew is also shaping up nicely and we’ll be once again bringing some Michigan keys out to work with our AZ team. I really would enjoy storytelling in AZ when Michigan is buried under snow. 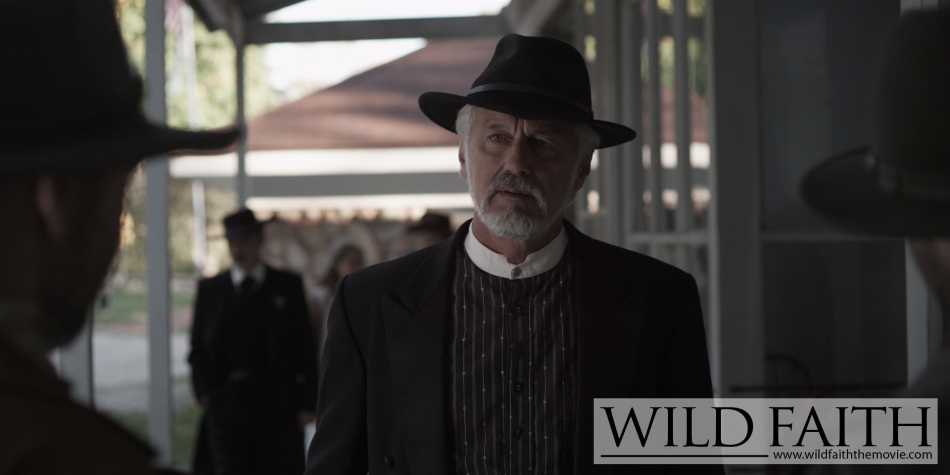 The first STILL photos are starting to roll out and soon I hope to have a teaser poster and trailer. I’ve seen some amazing footage from the film and I think audiences will really enjoy what we have.

We’re looking at future projects and where we want to go with our film slate. We have many options to consider. Keep putting one foot in front of the next one and before long you’ll surprise yourself on how far you’ve traveled.