Last night I enjoyed watching a pre-season Lions game while doing some work. This past week was very home-centric since my furry boy came home from the MSU hospital after an extended stay. We held meetings in the house vs the office so I could keep an eye on my buddy. I’m happy to report he had a really good week and is recovering in his own home. It did allow me to focus on the paperwork and get a lot of stuff done. 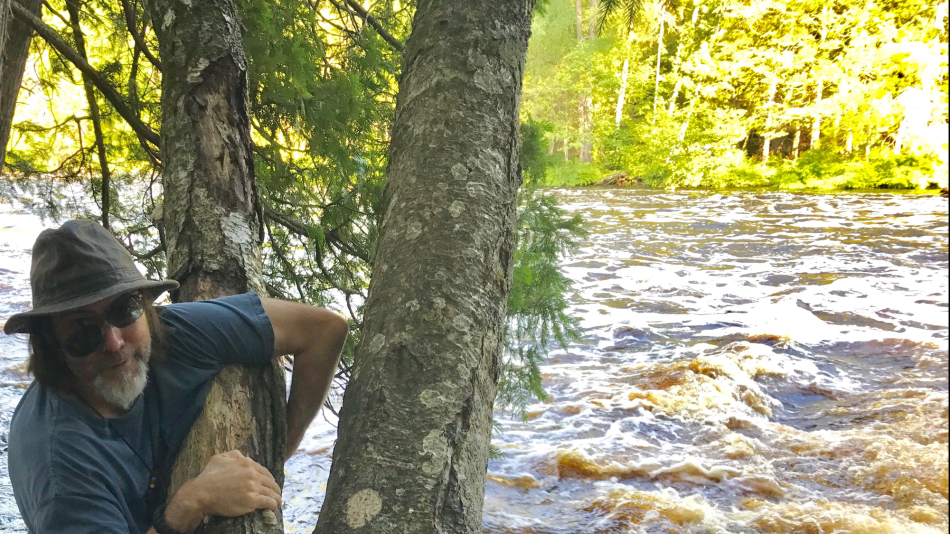 We’re making a run at setting up a new film to shoot this fall. While the business paperwork has been getting organized our team has been locking locations and doing some initial casting. We’re first reaching out to our large circle of talent and trying to identify the right talent for a part. I’ve enjoyed meeting a few new actors and/or watching their work. The film working title MBF has strong themes of our military vets and shelter dogs. The reaction to the script has been strong and we’ve got our distribution deal in place. I love filmmaking in the fall and we’ll see if we’re meant to go this autumn.

This week I do start a new batch of wine that is bubbling up a storm. It is rhubarb and mulberries I harvested. I’ve wanted to make a wine with rhubarb for a while now since my grandma use to grow and cook with it often. So ‘Ida’s Wine’ is underway. The garden has been giving tomatoes and beans in abundance. Will we see a Green Gobin 3 batch? Perhaps:) The HOPS are also looking really good this year. 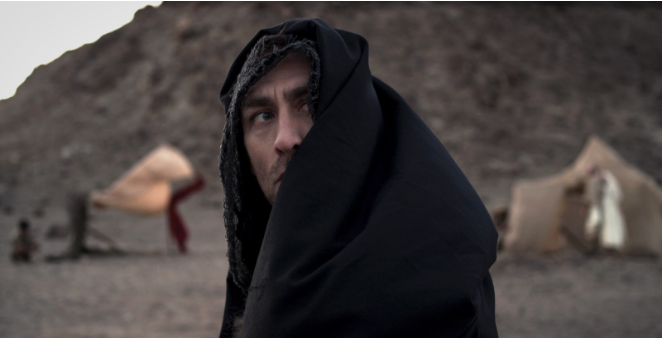 Forty Nights will be pushed with the second film Chasing the Star starting in September. For those outside the business – September is the start of the Christmas push for product.

Here is a nice review for “Forty Nights/40 Nights”

And a brand new review for “Chasing the Star” 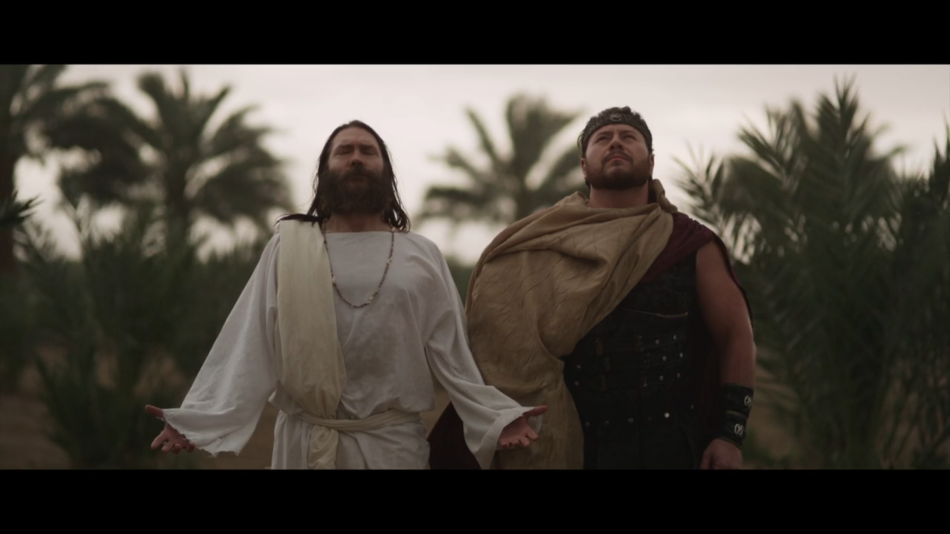 The Christ Slayer – as said above when the title cards read coming Christmas 2018 that means a home video release in September. Before that we’ll do a theatrical run as wide as we can. These films were not set up as theatrical as a business deal but they do play great on the big screen. 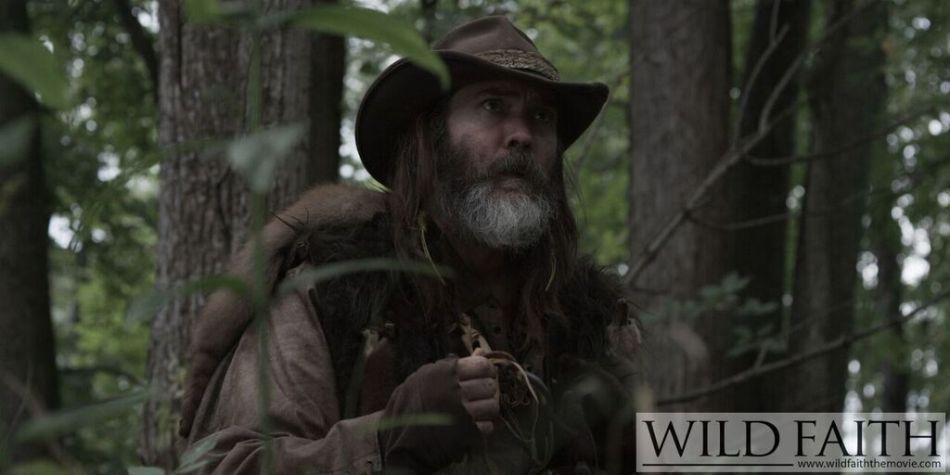 We’ve played with many posters and are getting close just have not gotten the right first image. The music is being composed and VFX is being worked on. It is looking like we’ll finish this film end of the year. If time permits we’ll try to do a cast and crew screening. In 2018 we’ll do some theatrical and lock the home video release. We are in talks on the TV series and so a few things are still up in the air. But the film looks great and I’m excited to show audiences. Our trailer is making its way into ‘western’ and ‘Civil War’ circles of interest. A behind the season teaser should finally be ready to show this week. (Fingers crossed)

Aside from all this business we’re getting ready to put the final top layer of shake siding on the office/fort. It was being painted this weekend (forest green) to match the roof. I have another soccer match this afternoon to battle one of the top teams. We’ve had a good second half of the season with only one loss. I’m looking forward to next week and making some good progress on our endeavors. As a last note it was cool to see “Wicked Spring” playing Parables TV last night. We produced that film 17 years ago and to see audiences still enjoying it makes me feel good. I think we’re creating some classics now that audiences will be enjoying for decades to come. That is the conclusion I’ve come to recently. If I’m going to spend moments of my life developing, producing these films I want to reach high for quality. Now enjoyment of a storyline can be subjective but quality of production is undeniable. Okay, be good to one another. Time to finish off the coffee pot.

Thank you for your time.