It has only been roughly a week since I’ve returned home and it has been a whirlwind of settling back in, winterizing the homestead and handling all the business at hand. The business at hand is…well exciting to say the least. 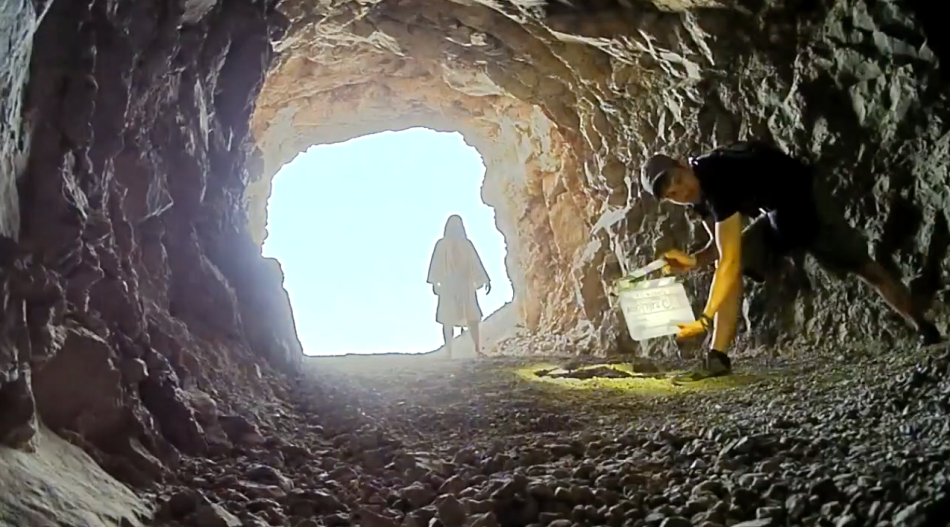 I cannot elaborate completely because paperwork is underway and you don’t want to talk about deals before they are closed. What I can say is that the deal affects all our G, PG, PG-13 type material in our CDI library. I’m preparing reports and first returns on “40 Nights” to our investors. What this film, the trilogy and the new “Wild Faith” film has done is brought an opportunity. An opportunity to take everything to the next level. In this new deal “40 Nights” will be the first property to benefit as a new, larger push is about to be put behind that film. We did not have big P&A money behind that film and so it came out into the marketplace without a bunch of proclamation about the film being this or that. But the film has struck a chord with many people and now a larger corporation wants to step in and elevate the awareness of this film, the trilogy and beyond.

This deal will benefit some of the past films in the library for sure such as the “Wicked Spring” re-release that I had an opportunity with not to long ago but decided to hold. That will turn out to be a good choice. I see several films getting a new push into the marketplace. I’m glad that we spent the last couple years prepping the library because  when opportunity knocks. (You know the saying) Now I was harping on actors in my last blog about not being prepared. I had a lot of people thank me for this common sense advice. If someone was going to get a job at a park as say a life guard. You would need to work out your own transportation. Your Parks & Recreation employer would not send a driver or pay your bills so you can…work. It sounds silly even writing it but that stuff happens in our industry. The rumor that our career field is a dumping ground for broken, misunderstood souls that don’t fit into the norm is only a romantic fable. You can be quirky, unique and artistic but you must have a common denominator of respect and ability to get-it-done and NOT be a flake. I’ve met so many of those types who want to act like the art is all that matters. Well, when using other’s money and having timelines that other businesses plan and spend around – flakes are quickly removed. My advice – don’t be a flake. If you commit, follow through. We’ve talked about that before – once I commit it doesn’t matter if I agreed to $100 or $10,000 you will get my very best. I’ve corrected people who have said, they only got paid this amount so they’ll only returning this amount of effort is acceptable. WRONG. Acceptable way to remove yourself from the climb. Why? Steps behind you is a passionate, struggling artist(s) willing to give everything they have. The day I don’t give 120% on-screen is the day some other artist would have been the better choice. I pick projects and roles I love. I bring the passion every time and so should you if you want to succeed.

I always talk of the team building because I am building a team of positive artists that in a well-organized setting their best work can come forth. After “The Christ Slayer” this spring the budgets will start climbing. Rates will nudge up and some departments might add depth. I’m not a person who steps over people – I develop people. That’s part of the deal that is happening now. As we grow, if our working relationship was good positive and drama-free that invite will likely come again. Ask yourself if you were a sail or an anchor to a project. As highlighted before in pre-production one potential hire didn’t like the pay rate and rather than just a polite pass they decided to burn the bridge. I know a few other producer/directors who worked with this person and I’m curious as to their experience. I actually felt a touch bad for this person I don’t know. Because I know when too many doors close that person is often faced with finding something to support themselves with and also try to maintain happiness in a non-filmmaking field. So when presented with a paid opportunity that has the possibility of making you happy,  embrace it, they are rare. Many will never make it in our industry  and will be faced with that reality of “what do I do with my life” – In hindsight, I considered granting this one person a special thanks. Their public rant actually helped us making more people aware, willing and wanting to work for a sub-contracted rate, actual pay. We  were offering much more most, what so many often endure and again we paid. Not just in food or copy of finished film (if ever completed) or IMDB credit. We weren’t asking other artists to CROWD FUND our movie. We simply did what we could do financially – fairly and across the board. Again I will use the life guard job as an example. If you were looking at getting hired at the public swimming pool and what they were offering didn’t work for you – would you politely decline  or would you spout off to some Parks & Recreation Coordinator killing your chance of ever working there? Right…Filmmaking should be given the same respect – producers talk and “black listing” is really just coming to a sound conclusion to avoid potential troubling issues be it a poor customer service vendor, an unprepared cast member or negative or unprofessional crew. Again…be a sail NOT an anchor. 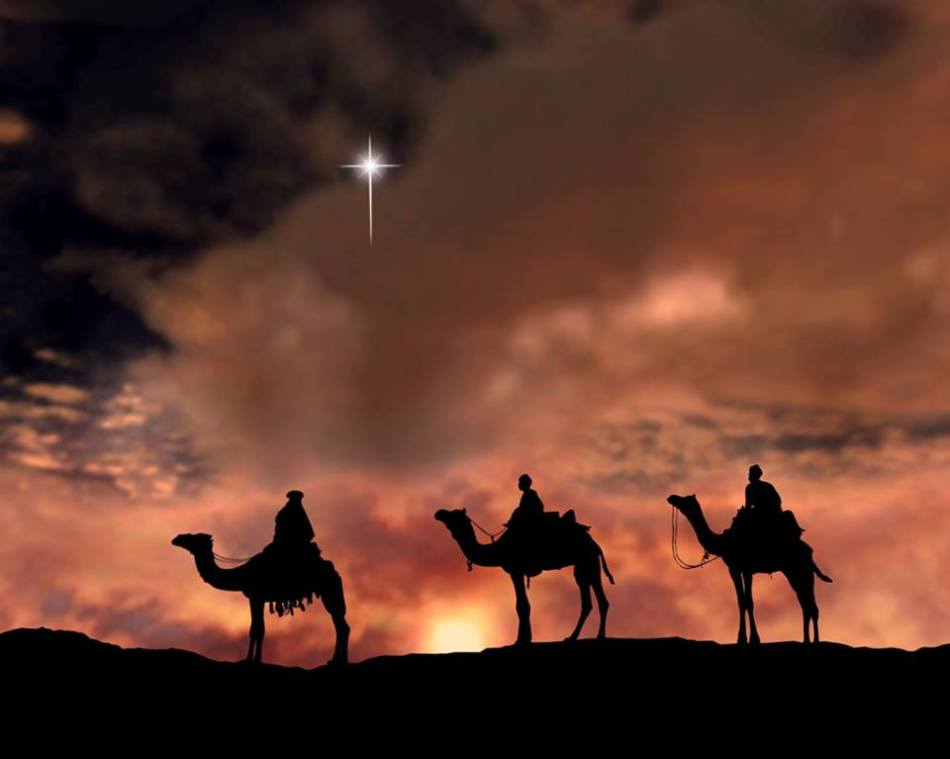 We talked about what is happening with “40 Nights” and obviously that will also benefit the other two films in THE QUEST TRILOGY. Met on Friday with Dennis Therrian our composer and sound design and he was thrilled by the new directions taken in this film. Bret Miller and Dennis Therrian came at the project from two different places but once they met in the middle – something beautiful happened. This is true artist collaboration at its best. It stems from RESPECT. Give it, to get it. Easy lesson but many cannot grasp it. The film is in sound design and VFX and the trailer is getting close. It’s really gripping and powerful and I’m excited for audiences to see it.

Footage is being organized and I have it on good word that the first few scenes  are being assembled and it’s exciting. We’ll be preparing a sneak look for our new corporate partners. The direction of creating our series took a few major steps forward. NOTE: It would be about a four-month commitment of time to produce ten shows. So we will see how this unfolds but what a great thing for Michigan if it happens. I’m so proud of the cast and crew.

The film that I acted in and helped with is making its debut at the AFM next week. If you’re a buyer looking for a cool NYC based action/thriller this film should be looked at for licensing. Look up Adler Entertainment and arrange a sit down.

Post-Production and New Development work is underway. Stay tune for many new developments.