Good morning! Usually in the morning I’m treated to sunshine but with the rain/wind storm rolling through and the time change, springing ahead, it is darker. I’m sipping my (enter sponsor coffee here) * yes I’m still looking:) and I’m going to share some of the updates from a very busy week.  But before that let’s see if I can pull any lessons from the past week to share with you all. 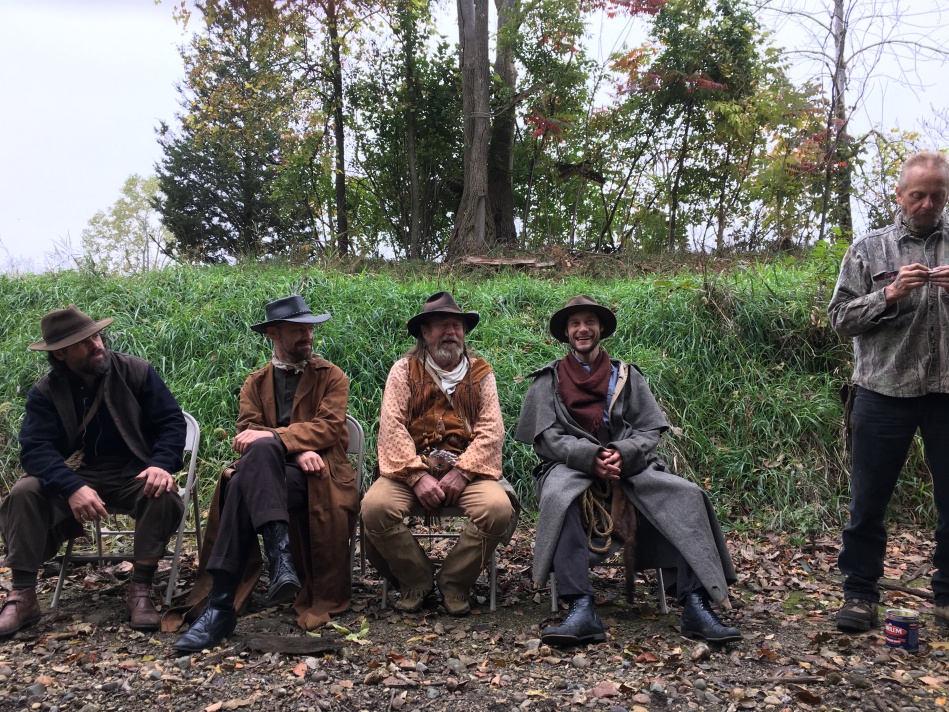 (Talented artists – surround your pictures with them)

I will comment on something that I’ve commented on before – casting. I’m reviewing close to our final cut of MBF: Man’s Best Friend and I’m just so damn proud of all the actors. It takes good words, scenes, story and interweaving to allow such performance. I do want to work in other people’s worlds and stories. But it is always a task because a good strong blueprint/script is required. I’ve noted before of hearing filmmakers brag about ‘no script’ or ‘winging it’ and it always SHOWS. I recently read a script that I was considering involvement with and I asked about the campy humor. I was embarrassed slightly when the response was that it wasn’t humorous it was 100% straight and meant to be intense and gritty. Um…okay. It was a pass on my part. I’ve been there. Done that. Got the tee-shirt. Spend 99 cents and watch it on Amazon Prime with my 1st starring role in a feature film. IN THE WOODS is a fun film and cult junkies love it even playing drinking games to it. But it was meant to be like ALIEN and the monsters when shown in the light, we thought a novel idea, come off…watch it:) 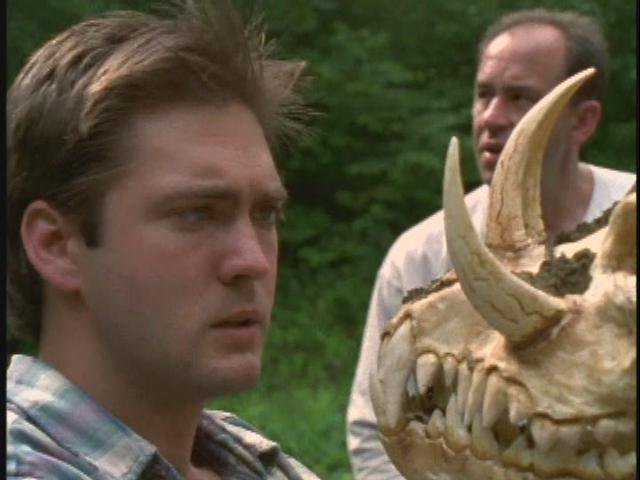 IN THE WOODS link

Back to casting. I’m reviewing MBF and so proud of the performances by so many of my peers are excellent. And to the crew who worked so hard and harmoniously, you will be proud to be associated with this Collective Development Inc. film. I’ve been enjoying watching new reels. We consider all our past performers who brought great performances and were not any sort of issue. You cannot tolerate nonsense when doing something as hard as making a feature and trying to keep quality at a certain level. But every film only allows us a few players.

(Greg Mason on set MBF with Duncan from Animal Planet)

To finish the MBF update, this week dialog work will begin once the picture is officially locked.

THE CHRIST SLAYER – The DVD is becoming available at more places. Amazon had some glitch for a few days. It seems like that happens quite often. I saw that we were moving units nicely. I still like the DVD/Blu-Ray format. Digital can disappear, it happens. The April 19th Easter event screenings in theaters will be exciting. 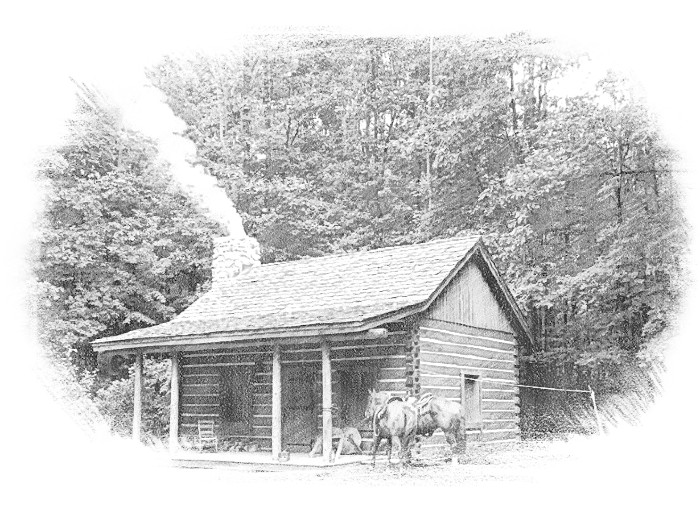 Speaking on that as we start the run up to myCinema‘s WILD FAITH theatrical. I’ve fielded hundreds of requests for what states? What theaters? I hope to have answers soon. This is my first run with these films and this theatrical outfit. I see others who like to overstate news but with so many set backs over the decades I almost always take the modest path. If we show in more than 2 states and 8-10 screens I will see it as progress. Now the myCinema is in 1000+ screens but I don’t want to get myself too excited or disappointed. It is a beautiful story as many of our story’s are and we just want to entertain. So I hope we do capture a large audience with these releases. I do hope to have info for everyone this coming week.

Also some of you were treated to a DOVE family review and some new artwork. You can read about it here.

If you have enjoyed any of these films please do leave a review on amazon, imdb or any social media sites that would apply. I know a few reviews that are in the works as we speak.

(Mr. Robert Bradley on set ‘MBF’ with our Brown Boy)

We’ve been moving right along on bringing on investors, scouting locations, finalizing the shoot script and such. We’ve been announcing some of the players and this week we’ll announce a few more. Mr. Robert Bradley and Mr. Anthony Hornus will be playing roles and assisting with production.

This week we’ll be sending the new script around to some of the team. We’re also talking to many sponsors to participate in our Northern Michigan telling. If your company service or goods wants to consider sponsorship with us please reach out to perrydj@aol.com and I’ll discuss with you. We’ve had many companies participate and love adding to that family.

I had a few great meetings with filmmakers this past week. We discussed some collaborations on a few films. If you are bringing something from the outside in most likely you will also have to bring the money. Our CDI funds are being directed at in-house projects that have distribution blessings. The idea of not spending the time, energy and money shopping is really nice. I’ve had other interested studios discussing possible production/distribution of non-family/faith material. As I noted to a friend recently the secret is ‘One step in front of the other. Balance. Focus. Persistence eventually wears down failure.’ Choose your associates and collaborators carefully or you’ll always be off-balance and having your focus pulled away from you. And the final product will reflect all those issues.