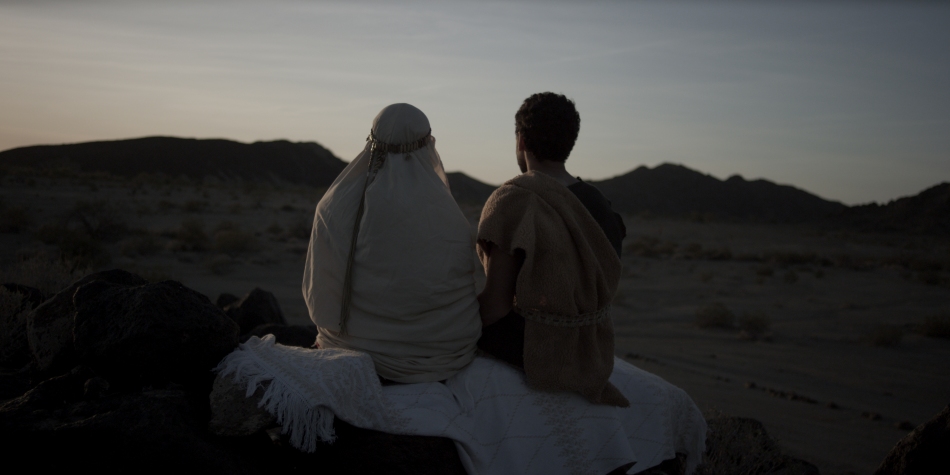 The coffee is fresh and hot and I’m sitting here in the lazy boy with all of you on this fine Sunday morning. I want to welcome new readers from the Czech Republic to the blog. I love that as the movies expand our circle of artists expands. The garden got some much-needed rain and is growing fast. We’re already enjoying lettuce for salads and on sandwiches. Also the large dead elm tree we had dropped is finally cleaned up. I spent a few meetings going outside  and slowly feeding the outside chiminea and organizing the logs. Wood does not get wasted with the wood stove in the office and in the winter you need it. Also the siding is purchased and has been picked up to do the upper part of the office. I have a small bday/CDI gathering coming up so I did not want to try to do that this week. It will be a nice bday present to myself. I got to watch two good films this week that we’re not my own. One was “Wonder Woman” and I really enjoyed the film. It featured great action, locations and the production design for WW1. I also finally watched “In the Heart of the Sea” directed by my good friend’s son Mister Ron Howard. A great peek at life during that time period and how some thrived and fought to survive by the sea. It was said to be the inspiration behind MOBY DICK. I might have to try and tackle that book again. I fell asleep many times with that film on my chest trying to read it. Two very different films but both had great glimpses into other periods of time. Let’s talk development first. I’ve been working hard to put everything in order here at CDI as all these great films roll out. Even other older titles are finding new life as people discover our films and potential $ still locked into some of them. The new slate of films I’m working on with the studio is coming nicely but I require another 12 month slate of smaller films until that deal can get going fully. So I might use this time to produce a few films that distributors have been asking for.

Knight Chills the film that kicked off CDI in the late 90’s has grown into a bit of a cult classic. It has been turned into a book that will release on paper and digital this Summer. It will be sold at Comic Cons as well with Source Point Press. I’ve written three sequel scripts now but the first two were too high of budget for what that small little film did. I did discover that it sold with Spectrum Films much better than we thought. The company liquidated and went under and we never recouped all our profits. The film sold again with another minor horror distributor and released to several countries. The bottom line is that a friend of mine in the Comic Con circuit via films, comics, books and graphic novels was a big fan of the film. He asked to write a book off the screenplay and we set up distribution with his Source Point Press. I’ve always thought the entire ‘idea’ could be a great franchise. I think this winter we’ll shoot the sequel. It’s a fun romp in the vein of TUCKER & DALE VS EVIL. They want to do a book on the sequel and expand into graphic novels. Not bad for a little film thought up by the Kennedy’s and I all those years ago. 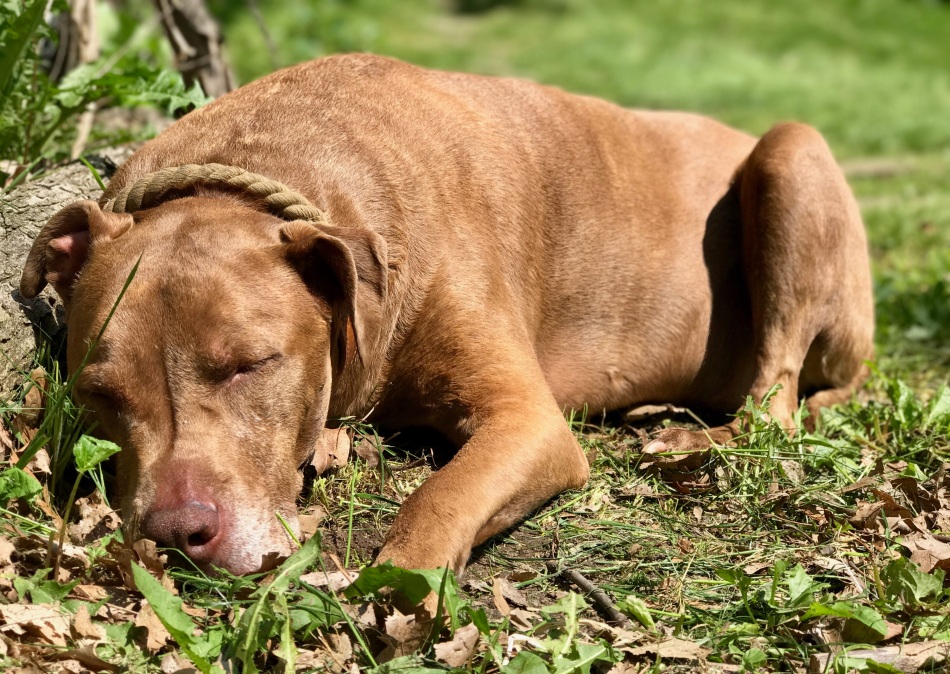 I’ve also finished a first draft of a new script we’ll produce either this Fall or next in Michigan. The working title is “Man’s Best Friend” and I feel it’s a powerful piece that will find a broad audience. We’ll soon start doing some advance casting trying to find a few of the required roles. I’ve been identifying the 3 new films in THE CONQUEST TRILOGY the BMG follow-up to THE QUEST TRILOGY (Forty Nights, Chasing the Star, The Christ Slayer) that will film once again in AZ. I’m also setting up talks with a few entities about the Wild Faith TV series. A few discussions also over literary representation after writing/producing the last 4 films. I’ve done several work-for-hire writing jobs in the past including adapting books to script. Soon I’ll be throwing my hat into the ring with some large production companies. I love to write and so I might get the right team behind me.

Let’s look at a few new updates on the CDI film front. 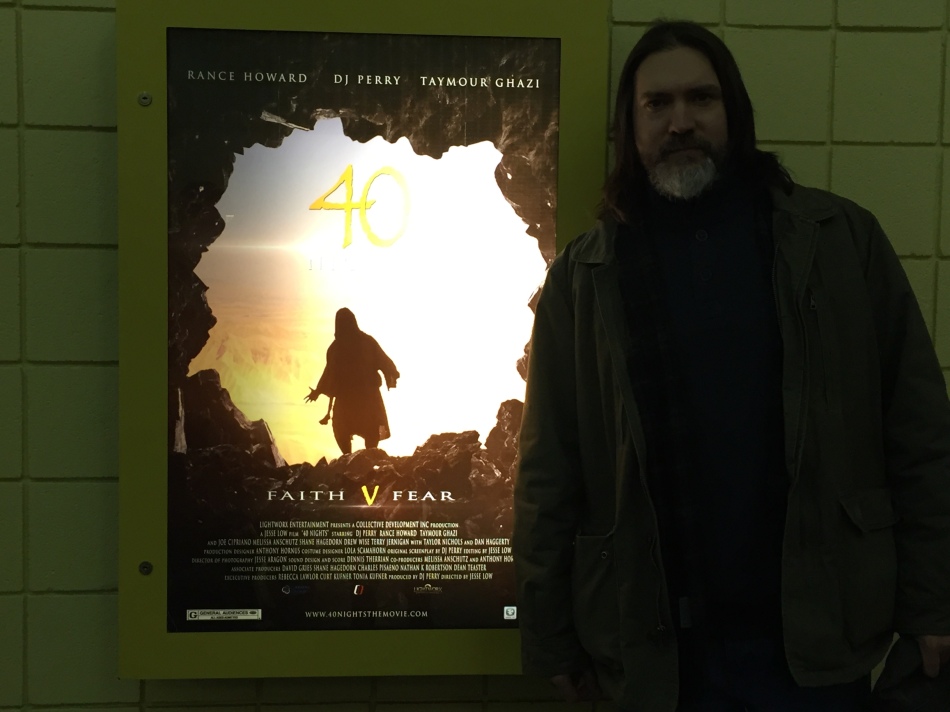 Forty Nights – I’ve had several buyers, promoters and PR companies contact me over this film and our trilogy and I’ve directed them over to our distributor. I think we’re just at the tip of the iceberg with these films. 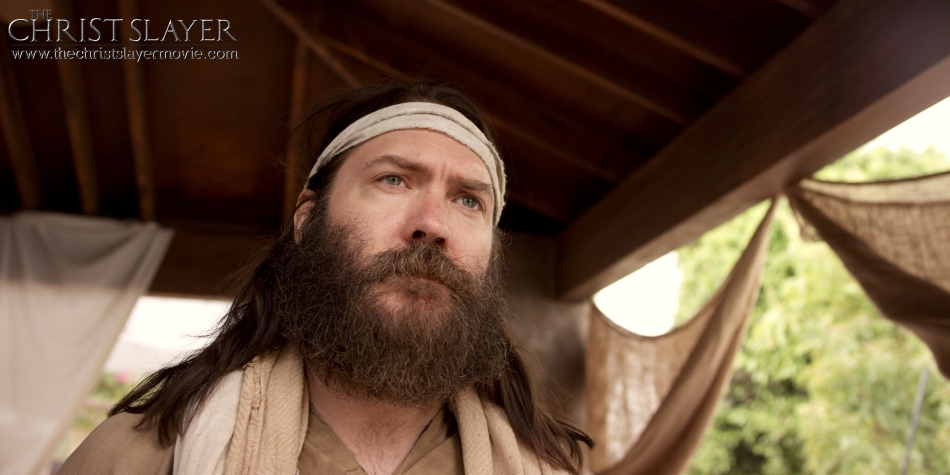 The Christ Slayer – This past week we got to see the 1st cut of the film. It was moving to see the 3rd film in this trilogy there on the screen. The film with no color correction, minus VFX and with minimal sound clean up was still beautiful. I also got to see the difference between Jesus in “Forty Nights” and now “The Christ Slayer” to fully see the evolution of the character. That can be said about several of the characters. They have started building some of the VFX modeling since we brought on our VFX folks. We had to get a special piece of equipment from New Zealand and that finally got worked out. Two scenes are still being worked but it will be a worthy add to the trilogy. Chasing the Star – the film is delivered to our distributor and it is already creating positive dialog. See – http://lenovotips.net/news/The-Star-of-Bethlehem/

I’m excited to see this film pushed during the Christmas holiday season. It’s truly a biblical adventure that I think will help make that story seem more based in reality. I’ve said in many interviews that I wanted to take people behind the figurines of 3 wood or plastic nativity scene wise men and make them breath. I think we’ve done just that and while the film is darker in tone it paints the picture of why a celestial Messiah was sought after. Pre-Order this title when you can and prepare for an adventure.

Wild Faith – VFX work and sound design has been underway. Once music is applied this film is truly going to be something special. I love the film also because of all the special people involved in the making. We stayed in little lake side cabins and created this beautiful story. I do sincerely think that this film is a beginning of something more.

Well, I have a full day. A short flea market stop followed by a visit with my dad. Later if the fields hold we have a soccer match to play. I want to wish a Happy Father’s Day to all the fathers and father-like figures out there who mentor and guide.

Have a great day and be good to one another.