It is half time of the MSU game and we’re teaching the Air Force team a thing or two about football. It has been rainy but we are getting back to the nice fall weather. We’re still pulling good from the garden and BLT sandwiches have been great. Tomorrow we have our first round of soccer play-offs. Last week we had a tough game but beat the team 6-4 after losing to them prior by a goal I believe. I had my first goal of the season which was great because I play defense. So we will hit it hard tomorrow and see what happens. We play a very good team. Beatable but very good.

This week was very productive. First, I’m very happy to announce my official first draft of “Chasing the Star” is done. It is the 2nd film in our 3 film deal with Lightworx Entertainment. The 1st movie  in the series is “40 Nights” it’s now in post sound. I’m going to start doing some video updates at our distributors request.

DJ Perry as Jesus in the biblical drama “40 Nights”

The “Chasing the Star” script has the same depth and power that I loved about the first one. And I’ve almost got the third one mapped out. I thought they might be stand alone films and they are BUT…they do connect. I’m excited for a few people from “40 Nights” who might bring roles back in this second film. 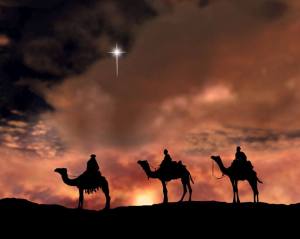 A couple of actors who had small parts might be given larger roles in this follow up. We’ve also been looking at and discussing many actors for this film. We are looking mainly in the AZ and CA area whereas talent can drive to our location. Many more crew people will get a 1st look at the script this coming week. Anyway, I’m happy this draft is complete and now some scheduling/budget work can be done.

“Bestseller” is gearing up for an event showing in Owosso, MI take a look here please.

We also have an October 15th event showing of “Dean Teaster’s Ghost Town” in Grand Ledge, MI just outside Lansing. An event page will be forthcoming. We will be doing a movie a month and use the time to interact and meet some of the local film community. 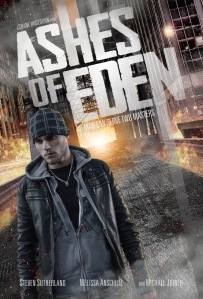 “Ashes of Eden” releases nationally Oct. 13th and we should have word on some of the foreign territories we will be releasing to. Here is one retailer releasing it Oct. 20th 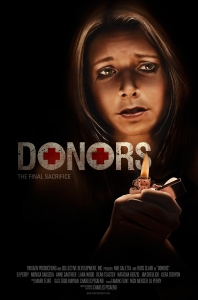 This is the 1st teaser poster on “Donors”

I hope to have home video release dates for everyone on “Donors” and “Bestseller” but we don’t have those yet. “40 Nights” would like to welcome THE GARMAX GROUP for their platinum sponsorship. 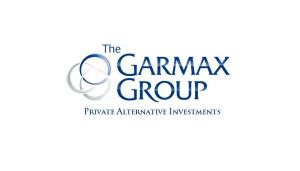 You will see their logo in front of the film. We might seek one other promotional sponsor for that opening billing. We are starting to look at some marketing. The licensing management deal is done. Also trying to lock distribution on soundtracks. Always something that needs to move forward on the TO DO list.

We also are closing in on finalizing the financing on a western era script. We have to get it done within a certain timeline or else we have to move it to the other side of “Chasing the Star” but we are pushing. I would love to be playing a rugged role in the fall/winter here in Michigan. It just might happen. We are prepping to play as we speak.

I hope you all enjoy the rest of your weekend and proceed on to a great week ahead.