Welcome friends from Malta and Mexico. I’m sitting down with my coffee and thinking back on what a productive week was had here at CDI. Last week those who read our blog got the early notice on Part 2 (Chasing the Star/CTS) of The Quest Trilogy releasing digitally before the Sept 5th date. Amazon and Christian Cinema both have the film now for those that cannot wait. After Sept 5th the DVD’s will start rolling out from retailers. We also are in the process of accepting the invite to show “CTS” at the 2018 festival. “Forty Nights” won ‘Most Inspirational’ so we’ll see how Part 2 does. So far the reviews have been strong and we know how audiences react. As I prepare for a few BIG pitch meetings I’m happy to show you all the TRILOGY trailers back-to-back. ENJOY

An actual TRILOGY trailer is being worked on. “The Christ Slayer” VFX is doing great. I got to see some of the work involved in the VFX work. The scene they are working on is the crucifixion scene. We’ll be rolling more out on this once we get “Chasing the Star” launched into the marketplace. We’re also putting the deal together for a church theatrical program in Novasota, Texas. In Nov and Dec they will license Part 1 & Part 2 to show. I can see the days ahead whereas the trilogy will play back-to-back during the holiday season.

Music work by the incredible Dennis Therrian continues. This month we’re going to push hard to finish the music and VFX. We had a good meeting with director Jesse Low to evaluate our final actions. Also the first poster is very close. I’m very excited about the potential of this film and beyond.

Potential deals loom for “Ashes of Eden” and a classic “Wicked Spring” – the latter is the Civil War film we produced 17 years ago when I had a sister company to CDI called Lionheart Filmworks. It was created in VA with director Kevin Hershberger and was directed at historic content. I split several years ago and we took all rights to “Wicked Spring” in exchange for our holding in Lionheart Filmworks. I’ve been happy to see the success Kevin has had with his TV series Legends & Lies and such. It is a great story that will speak to this generation.

The NEW Collective Development Inc. company website is weeks away from launching. The new CDI Youtube site phase one is up. It will be a great hub to find/buy/rent CDI content and merchandise. The TRIBE is on the move.

This project now has the business foundation in place. We’re going to push hard to see if we can hit our target window to shoot. Our casting process has been on-going and we’ve seen some great talent from around the country. We’ll be making the announcement on our director Anthony Hornus this week. Also we’ll start rolling out some of the attached cast and crew. I’m beyond excited by some of the wonderful talent. Bridgestone Multimedia Group will distribute worldwide. 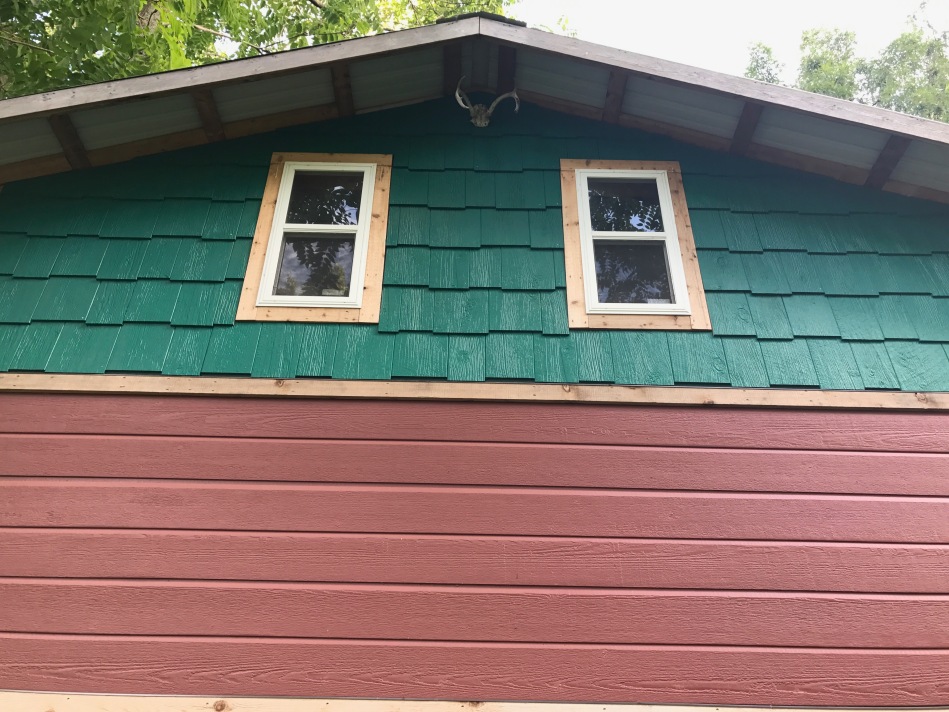 So in summary, re-watch “Forty Nights” and watch “Chasing the Star” – please do leave online reviews and spread the word if you liked what you saw. I’m also happy to announce that the shake upper siding, (back and front) on the office are now installed. Just the cedar flash and rafters to go and the outside will be about done. We also had the first wood stove fire of the season yesterday. I’m ready to hit the ground running on Tuesday. I want to film this fall and that just may be in the cards. Be good to one another.