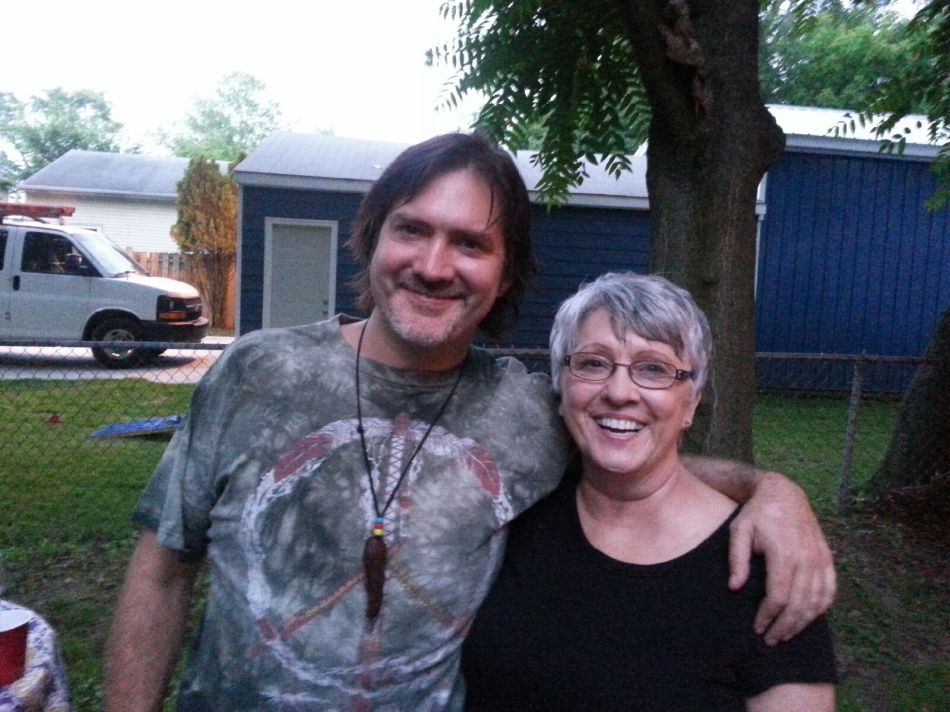 Good morning everyone. I first want to start my wishing my mother a Happy Birthday! She has always been supportive of the journey I’m on with storytelling via film. She is spending time with her significant other and we’ll have a nice dinner when I return from filming LOST HEART. My brother and wife are overseas on a wonderful vacation to Ireland. Tomorrow is my father’s Birthday and we just had a nice dinner with him. I gifted him a 1 gal beer making set. I do beer and wine 5 gal at a time and often share it with family, friends and film amigos. He can get the experience of what I do but on a small scale. I’m lucky to still have both my parents with me on this life journey. A few close friends have lost their loved ones recently and my thoughts are with them. 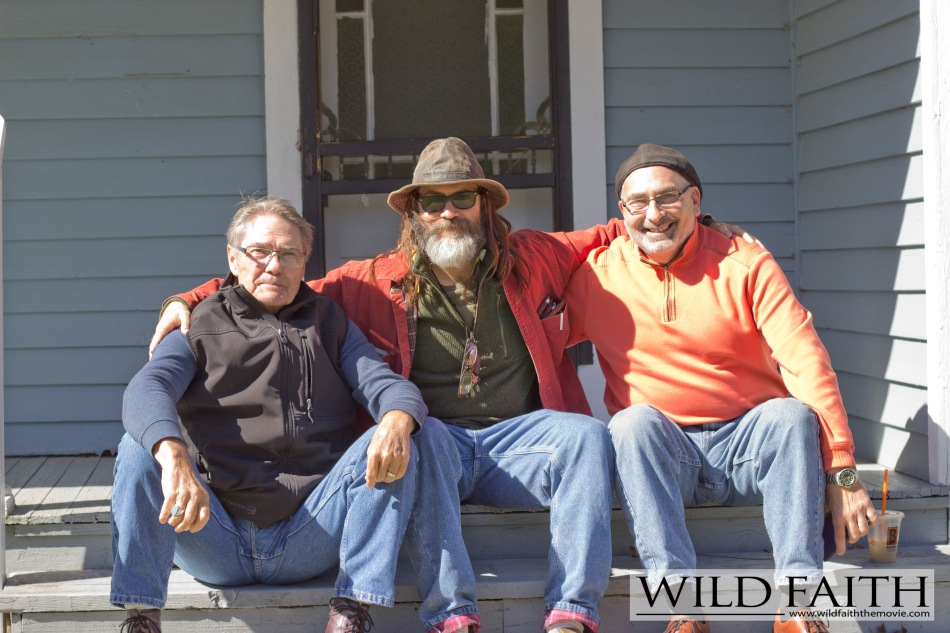 My dad to my right and Johnny Demarco on my left

So I’ve been pre-packing all week so that I can travel north for a month producing and performing in LOST HEART, our next CDI film. We’ve been announcing new talent coming on board and still have a few to announce. Here is the amazingly talented singer/actress Taylor Dupuis and I guess I can say the same about Victoria Jackson. Many will remember her from her Saturday Night Live run and the slew of TV/films that followed. They both play wonderful parts in this comedy drama.

Once this is completed I will have a week of rest and to set post in motion before a week-long vacation up in the UP of Michigan. We will be taking the dogs so they can have a few adventures also. My young furry boy Finn has been my shadow, especially during the fireworks. I know he will do well as the little man of the house. WILD FAITH is now out on all formats digital and DVD. I’m told that in the fall it looks like it will do an exclusive run on one of the Subscription VOD platforms. If you do watch the film and enjoy it please do leave a review at the site be it Amazon, Wal-Mart, BestBuy or wherever you purchased plus on http://www.imdb.com – All this is in hopes that we’ll be doing a sequel script or on-going TV series. Thank you to all of you that have reached out to tell me how much you enjoyed the story. Keep the word of mouth going as I think the film message is needed in this day and age.

THE QUEST TRILOGY – Ahead of us in the first season whereas all three films are released and can be seen together. It is meant to be watched as FORTY NIGHTS, CHASING THE STAR and THE CHRIST SLAYER. I’ve noted that some people who watched only part 2 where slightly confused because they had not seen part 1. It is a trilogy whereas the angels and devil create a story thread throughout the three films. Many films do not examine what the events do/did to the angelic folk. They are great adventure stories that can be enjoyed anytime of year. Treat yourself to the watch. I know Amazon has all three but can be found on many platforms. 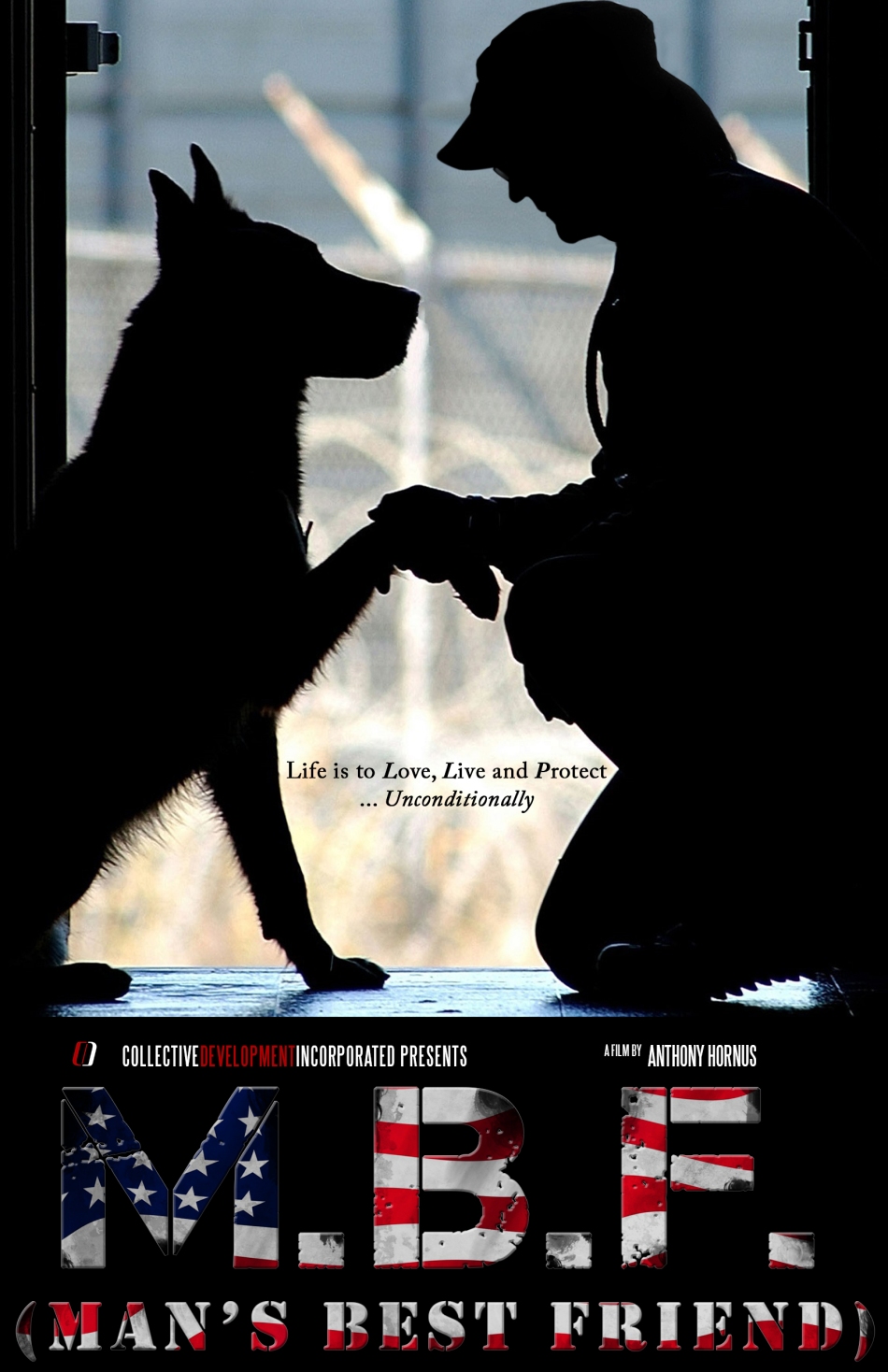 MBF: Man’s Best Friend – This powerful film will start rolling out into select theaters with myCinema in August. Home video in the fall. I know we’ve been very focused on the other CDI films but I think this movie might surprise and grab audiences. Wounded military vets and adoption dogs are the main themes. I will say that this role scared me at first. That doesn’t happen very often but when it does that is a good sign. I play a wounded Marine Paul Landings. While I’ve played other soldiers in films, many of them are from past wars like the Civil War. I know this film was made with a lot of help from military vets and I wanted to represent them well. I think I did and I’m so proud of the work all the artists did on this film. We will be planning a premiere in the town where we filmed. It will most likely be in late August or early September when we host the premiere. I should also start to have theater dates from around the country.

NEXT Sunday my blog update will be from up North as we prepare to capture the LOST HEART story. Thank you all for following along and I will be sharing some great pics in the coming weeks. You can follow the LOST HEART facebook page or http://www.cdiproductions.com landing page for LOST HEART.

Have a great week ahead and be good to one another.