Good morning to all of you and I hope your foray into Fall has been great thus far. I want to welcome the new readers from Russia, Ireland, UK, China and the Philippines. Coffee (or tea) cheers to you all and thank you for stopping by. I LOVE this time of year and I’ve been beyond thrilled to work on the films as the leaves turn and fall. I’m feeling like just shotgunning out some of the updates.

I’m going to wrap this up and maybe go make another cup of coffee. I’m looking forward to the week ahead. Also the old suitcase is going to have to come out. I like to slow pack over a couple weeks. I also have CDI stuff to gather also. This week we touch base with our Algona team. I’m going to go enjoy another soccer game with my niece and nephew playing. An art department meeting that I’m looking forward to. So many good developments on that front. As you study the time period some things seem very old although I’m convinced the black and white photos and footage makes it seem older. Other pictures could have been shot today. How we captured history has a lot to do with how we see it now. Just like old Civil War pictures. Once colorized – man! They really come to life. I love history and the stories that have carried down collectively to all of us. I will continue to try and put some of these wonderful stories to the medium of motion picture. Have a great week and be good to one another! 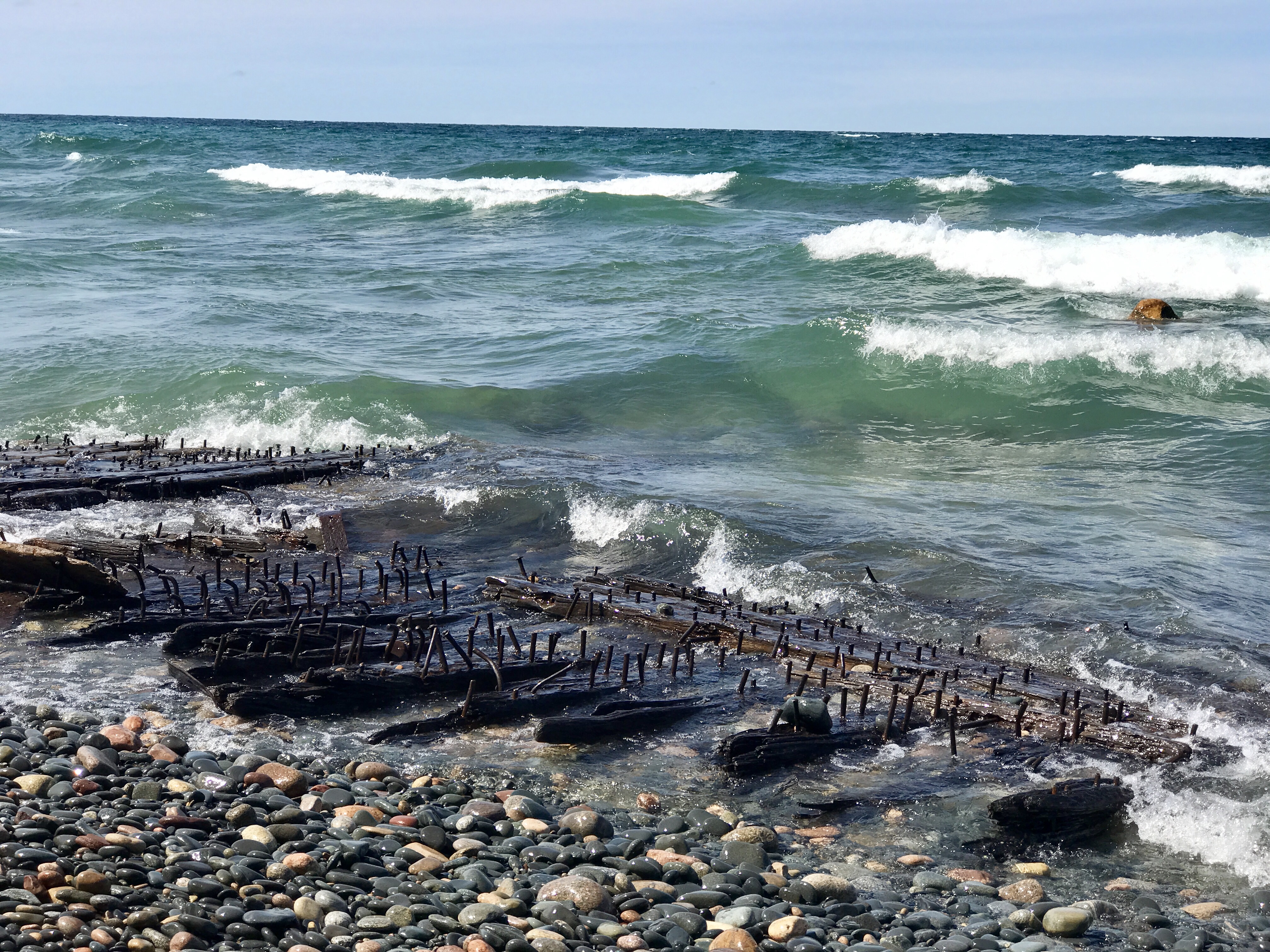 Welcome Poland, France and Australia. They’ve been following the blog and even readers are now hailing from China. I’m excited that so many artistic individuals are finding a community around ‘Clawing my way to the Middle’ blog. I’ve just gotten back in from running around including visiting my mom which has been fighting a cold. Actually many around me have been sick from my sister-in-law, niece, nephew and the list goes on. A party for my step-sister who just became a doctor MD was shortened due to illness. I just try to keep moving past it all and so far (knock on wood) only slight sniffle or cough first thing in the morning and fine after that. No soccer today because of Mother’s Day. I’m going to get to see an old friend of mine who flew in today but only because his mom is sick. So I’m going to finish this up and I think go till the garden. This week we worked on finishing the flashing and chimney cap on the office/fort plus some wood trim in the bath. It has been somewhat cold and wet the last few weeks but sunshine is on the way this week. I hope those of you able to- shared a few moments with your mothers or took time out to think about them. Let’s look at some of the week updates.

The big news on this front was the winning of ‘Most Inspirational’ at the ICFF in Orlando, FL. This is a great nod to all the cast and crew and as storytellers we could not ask for more. If you’ve seen the film and it did indeed inspire you in some way please do go to http://www.imdb.com (40 Nights/Forty Nights) Vote and leave your own story. I do know that foreign sales lie ahead. 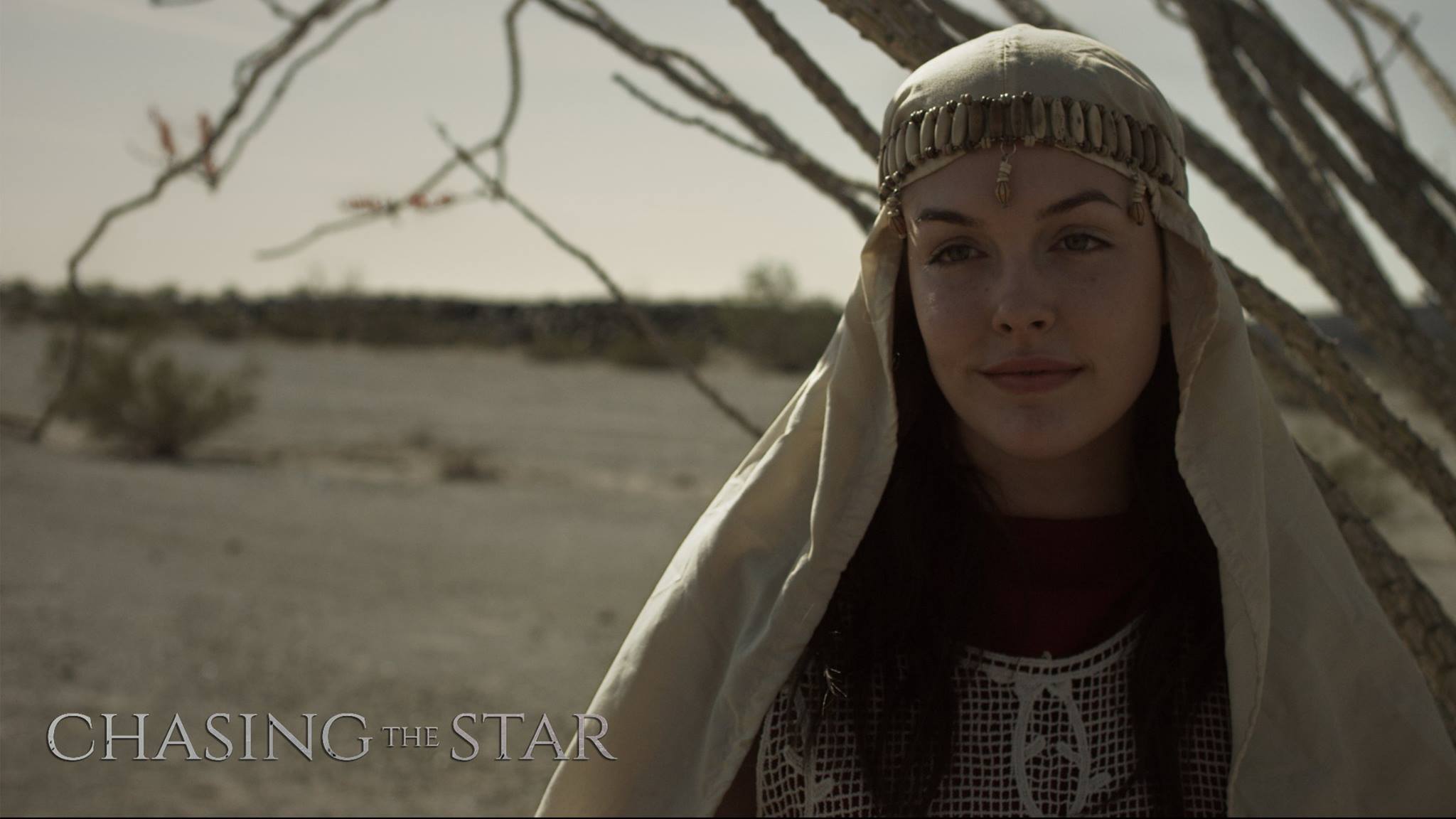 This film has just concluded the last run in Michigan (For now) at the Celebration Cinema in Grand Rapids, MI so thank you very much! We’ll be discussing taking the film out of state prior to the Sept 5th national release on DVD/streaming/VOD with Bridgestone. We’ll be announcing the new DVD artwork soon that BMG developed.

Editing continues as we close in on a rough cut. As I’ve noted before we’ll be working on the poster and first trailer. 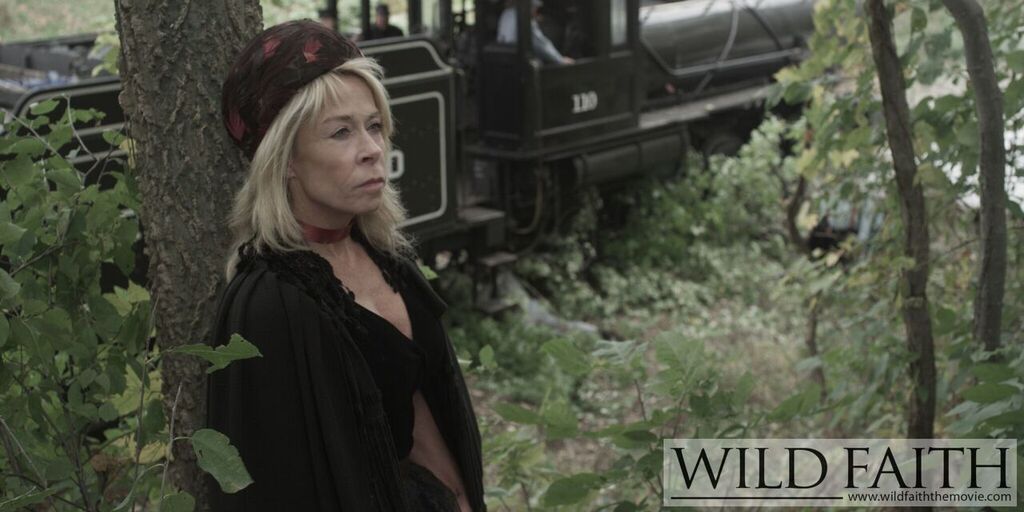 The sound design and dialog clean up continues. I hope to meet this week over the poster art.

Development – I’ve been writing and working hard on setting the slate for the upcoming CDI projects. I’ve also been pondering what acting role I might enjoy next. I’m also in talks on a few possible work-for-hire writing endeavors. I’m always open to discussions on writing, acting and such.  Just please make sure you’re funded:) I feel like I had a topic I wanted to discuss but for some reason I can’t recall it. I’m remember it half way through tilling the garden up.

Be good to one another and have a great day and week ahead!