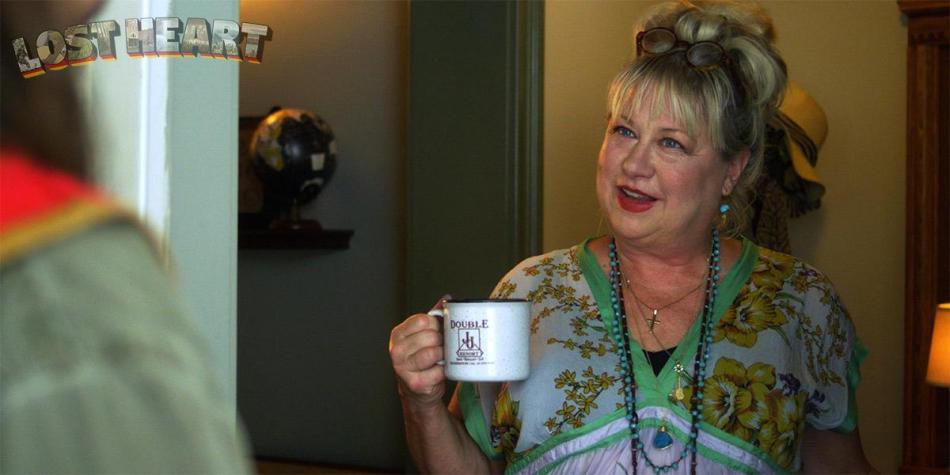 BATTLE OF THE BEVERAGES

The hazelnut coffee is flowing and so am I on this fine 2020 morning. It was a wonderful holiday season from Thanksgiving to Christmas and now I’m ready to roll. We had a nice and chill New Year’s Eve with another couple, old friends – making fondue and playing cards. I had one fuzzy navel that took me back to high school football games with schnapps. I did not miss waking up dehydrated with a pounding headache. I do social drink with friends after soccer games or during some informal film meetings, but not going for broke these days. Between my soccer, martial arts and film friends, I’ve had my day for sure. I’ve had a few friends over the many years who loved drinking maybe a little too much. I’m not to one to judge because I have drank like a Viking on several occasions, I just cannot pay the piper with hangovers. I have so much opportunity and even working as hard as I do I still miss opportunity here and there. I guess as I round the corner this year to 50, I can say that if it was between coffee and alcohol, coffee would win. My buddy TJ would say pour whiskey in it – Win Win:) So I hope everyone had a great holiday ending with our entering the new year. Now you get to make decisions about how you spend your time. What you do to your body/vehicle. How you go after your goals. Goal #31 – Get coffee sponsor for 2020! 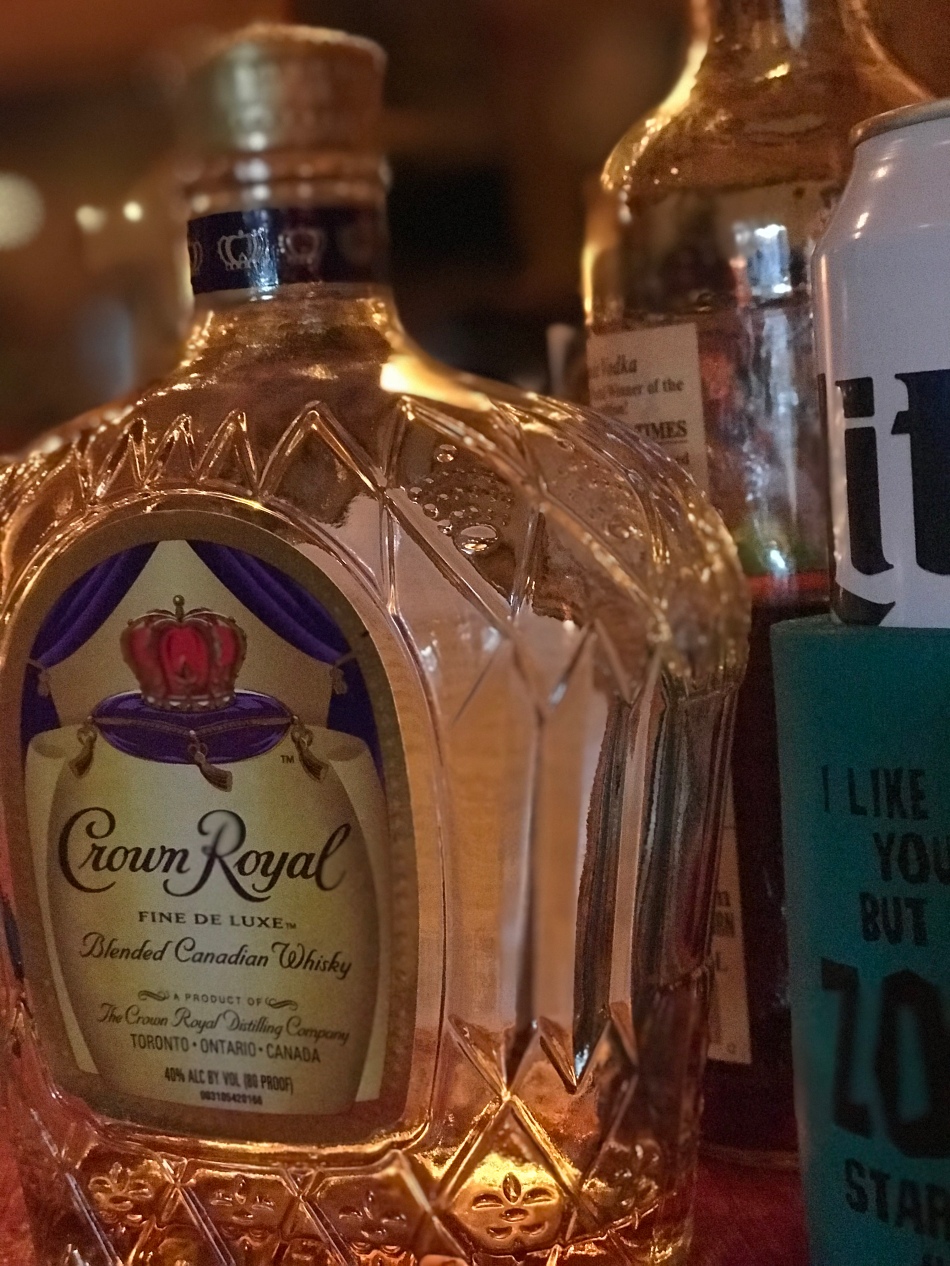 I have had much better luck getting booze sponsors vs coffee

Dreams are the first step. Once you break down the dream into steps you can start to go after your dream(s). You have to have faith in yourself and having a solid plan gives you a plan. Just like a great script is the first step to give yourself a chance at a great story. Trust me those out there winging it and having success is few and even if they have blip of success, trying to repeat or replicate that is difficult. I’ve been doing this now a long time and I love what I do. I don’t look at anyone’s life and say, I wish I had that. I don’t pine for a fancy car, house, clothes or what-not. If you have health, family, friends and are able and allowed to create your art and grow your passion into a career, what more? Enjoy the journey even the hardships because they are forging you. I don’t enjoy seeing whining about setbacks while pursuing the arts. These situations/hardships often posted on social media walls telegraph a person is weak. Now admitting weakness in the right situation can be strength but often what I see is wasted time to get sympathy, or too get the other failed feathers to flock together in agreement or support.

Pick which road you want to travel – excuses, blaming or solutions

In LA on my early trips I would see bars in the actor ghettos filled with people drowning their rejection (I’ve done it a few times) and enjoying the company of other with failure excuses. Now the coffee shops with the person who has a stack of notebooks, lap top and chatting up battle plans- might be the healthier person to collaborate with.

Christine Marie has one of those desired attitudes – positive and talented – Wild Faith, The Christ Slayer, MBF, Lost Heart…

Those minutes writing all those texts could equal that fantasy sword and sorcery novel you always wanted to write. It could be that screenplay to show the world what you can really do ala ROCKY. Now that the newspaper has been mostly replaced by internet news – I scroll a bit first thing in the AM while coffee is brewing and the dogs out doing their business. Read your postings as someone with money or opportunity to provide in the arts. What would you look for? Talent is only one part. Attitude and this is my #1! Good attitude and seeds of talent and we can nurture. When shooting a film, a quick FB scroll during off time can almost predict who is going to report fresh to set and who is going to be dragging in less than 100%. If I see complain, complain, complain – do you think this is someone you want on your set, everyday for weeks? Would you invest money behind someone who is always pointing out flaws versus offering solutions to help, fix, increase.

BE THAT GUY/GAL ON SET, CREW OR CAST, THAT YOU MUST RE-HIRE

PRODUCTION COMPANIES – BE THAT ORGANIZATION THAT PEOPLE ENJOY AND TRUST WORKING FOR.

Wild Faith was full of hard work and FUN

Now both could have moments where they fall short but that is where ATTITUDE again plays in. Admit when you are wrong and that is strength. Apologize if someone saw your worst side versus your best side for a moment. I had a friend and collaborator once try to justify an artistic breakdown. There is no justification that is a failure. Admit that and move on with wisdom. Great artists who cannot communicate need to stick with a solo medium like painting or basket weaving. In high-school I had a saying, “that no girl was hot enough to compensate for a shitty attitude.” That same lesson can be applied to the arts. There is no artist talented enough to compensate for a shitty attitude.  I’ve heard stories of James Cameron (who I don’t know) first hand from cast members about James C’s early day rants. Maybe he has matured in his communication. I mean he is talented beyond belief, maybe one of the best storytellers in our time, but why a shitty attitude? He is living the dream the young artist in him only could imagine many years ago. Now I’ve never had a film run 100 million dollars over, so I don’t know certain levels of pressure. But especially those working on tighter budgets – attitude, gratitude and two way appreciation is the key. Remember who is providing paid work and an opportunity to showcase artistic services. And producers remember who the loyal, hardworking, positive artistic-providing cast and crew are.

HA! I get producer recognition at one event and I’m trying to tell people how to do things:) No. I’m just giving some insight to what works for us. SPIRIT of Excellence awards founder Skeeter Murray, who also does comedy amongst many things needs an apology. I could not attend last Sunday the awards deal and decided to do 2 videos. Well, previous to my filming the video I had watched Eddie Murphy host on SNL.  So Murray might have become Murphy:) So I’m sorry if I did butcher your name. Speaking of Eddie Murphy, filmmakers would enjoy DOLEMITE, IS MY NAME. It paints a great picture of an artist with lots of passion, who with his loyal just went after it despite lots of rejection. Good film!

Okay, THE HORSE OF MY DREAMS book event that I will be attending will be at Baker Books on July 11th, 2768 E Paris Ave SE, Grand Rapids, MI from 1-3 pm. Like I said last week, come out and get a book. Hear me read one of the two stories that has to do with movies:) Bring anything you want me to sign. I will bring a silver sharpie!

I will find that perfect TITLE:)

My screenplay that I’m working on now is coming along great. The hardest part is the title. The book author wants my help in titling so the book and film could have the same name. It doesn’t have to happen like that but has several pros. ‘HOPE From HEAVEN‘ is the current title but I think we can do better. I want to wait until the screenplay is done this month because as you peel away layers you get to the heart of the story that is often the right title. The script itself is coming along great and will translate to film nicely.

I’ve been updating promo items personally and for projects. One of the decisions right now is should we do a WILD FAITH 2 sequel or push the TV series HASTINGS. We are also developing and evaluating a few projects for the CDI slate.

MBF: Man’s Best Friend will have more theatrical showings, events, festivals, TV play and foreign expansion in 2020. Again thank you so much for all the fan mail on this and all the CDI films.

LOST HEART is close to a locked picture. I will get a new update on that tomorrow but we are close. The film is so good and I’m excited to bring this to audiences Late Summer/Fall 2020. THE QUEST TRILOGY – Many people are taking the opportunity to watch these three adventure films set in the biblical times. FORTY NIGHTS, CHASING THE STAR, THE CHRIST SLAYER. Discover these hidden gems being shown around the world.

Too many to mention right now – lesson here. Don’t rush news out just to have something to talk about. Develop without distractions and trickle out the info until it is the proper time. Just my two cents – others may love the onslaught of communications when folks see possible work that lies ahead. For me, it can be distracting to respectfully answer back to all these people when trying to actually get to the place of moving forward. Again just use of time. Work smarter vs harder in 2020! I wish each and everyone of you a great start to your New Year!