Birthday Updates and Looking Ahead 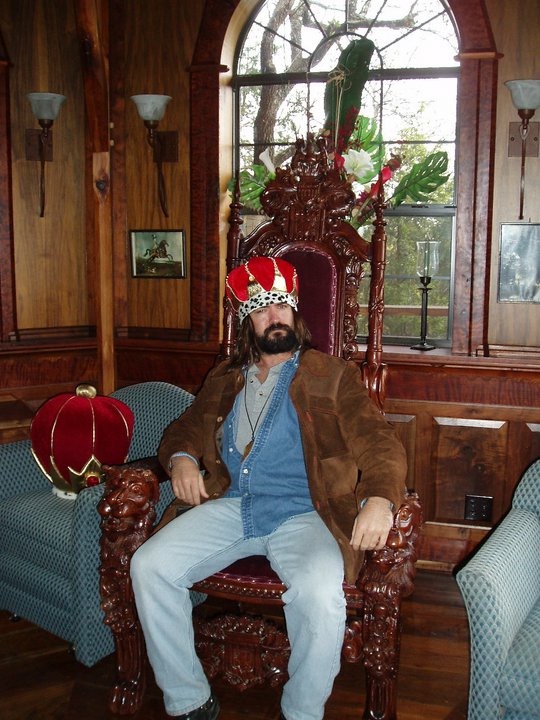 We’ve just come from a belated bday breakfast with my father and his wife. Yesterday was officially the 48th time circling the sun for this guy. I had a nice birthday spending time with my loved one’s including a seafood dinner with my mom. We ended the day by watching THE DARKEST HOUR, about Winston Churchill. I’ve enjoyed several good films at home as of late. We were going to have our CDI/bday party yesterday but with our furry boy Luke having just completed his last radiation treatment, we cancelled. It was the right thing as we’re dealing with a few side effects from the radiation. Overall he is doing good and should get even better in the next few weeks. He’s a real trooper and it was nice to sleep in with him this morning. Today we have our last soccer game for the first half of the season. I hope we can pull it together for the second half of the season. We have a good team and we just need to increase our scoring. We’ve also been enjoying watching the World Cup on TV.

This past week has been a busy week trying to catch up on WILD FAITH and THE CHRIST SLAYER business. I’ve got MBF pretty much caught up and this week we’ll start talking about possible teaser trailers. I’m also working to get the first official stills ready. 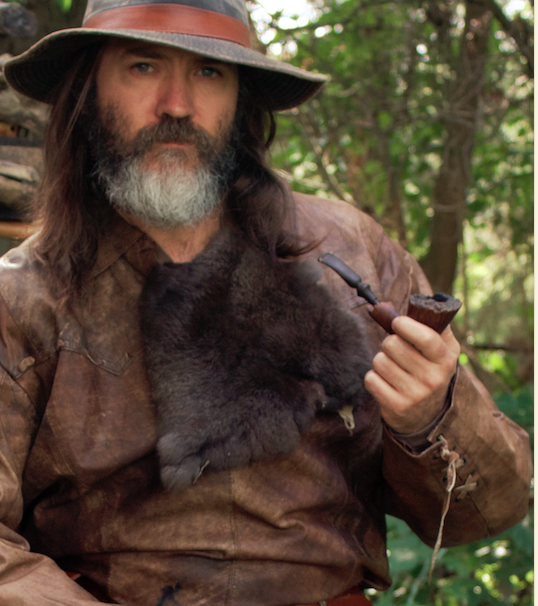 With Wild Faith we’re looking at a few additional theatrical set ups and I would really enjoy a ‘drive in’ showing this summer but we will have to see. We’re working to finish the home video deal with BMG, which will be exciting. I don’t want to speak on this too much until it all finalizes but I’m very happy about the deal in the works.

The Christ Slayer is having the music score done by Dennis Therrian and I know he’ll just do an amazing job. The theatrical trailer color correction is done and I’m excited to share it. I was going to give a sneak peek today inside the blog and if I get the link from our director I will. Otherwise it will release with official PR this week. It is quite an amazing film and I’m happy with how it pulls all three films together. Again, check out FORTY NIGHTS and CHASING THE STAR and get ready for part 3. 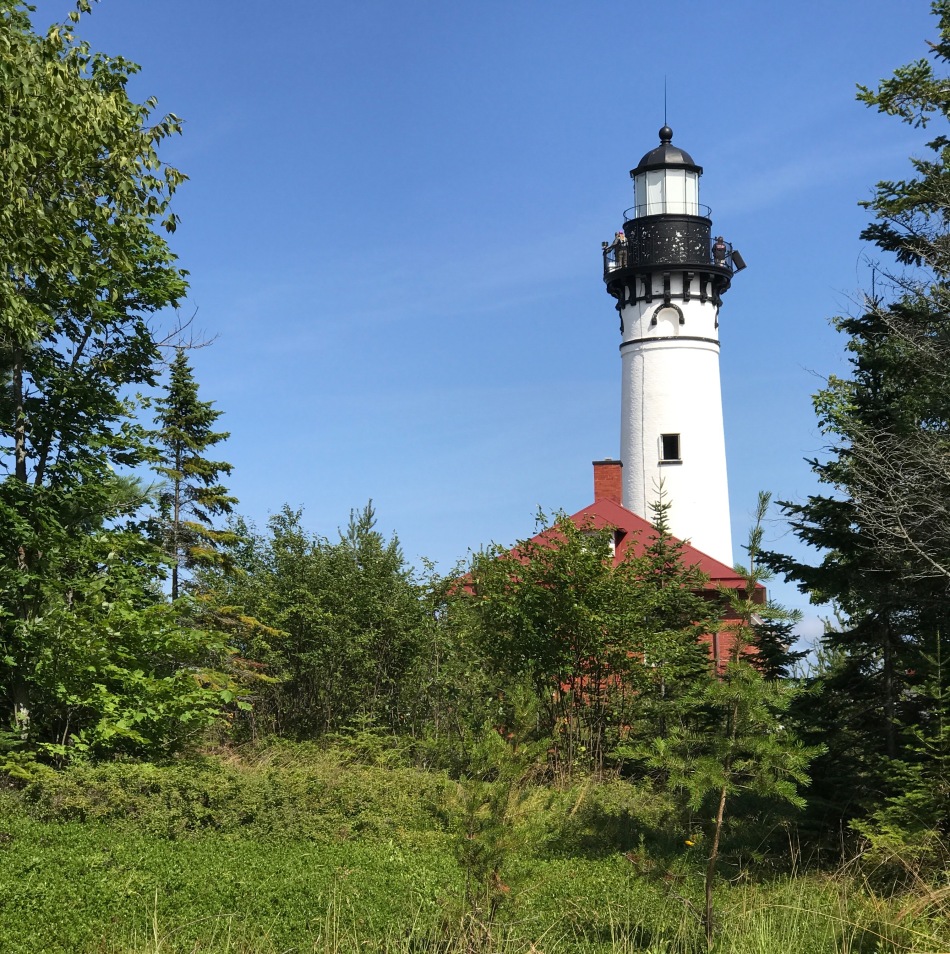 I’ve also been looking at upcoming film projects. Our distributor likes another one of our story concepts. I was going to update a current script because I’m changing the location/tone of the story. After some thought I decided I was going to write a new script that has the same story line but will be quite different. I want to write it to fit Michigan because of how great our last crew performed. I also can tailor certain elements into our story creating stronger production value. I’m excited about the new script which I’ll start work on this week.

I’m excited about this new turning of the wheel (year) and we’ll see how the next 12 months unfold. I’m appreciative of all the artists I had an opportunity to work with this past year. I look forward to releasing our new stories to worldwide audiences  and also filming a few new ones to share. I want to thank our new readers from Italy and France and all of you who stop by each week. I hope you have a very productive week ahead. Thank you all for the wonderful birthday wishes.